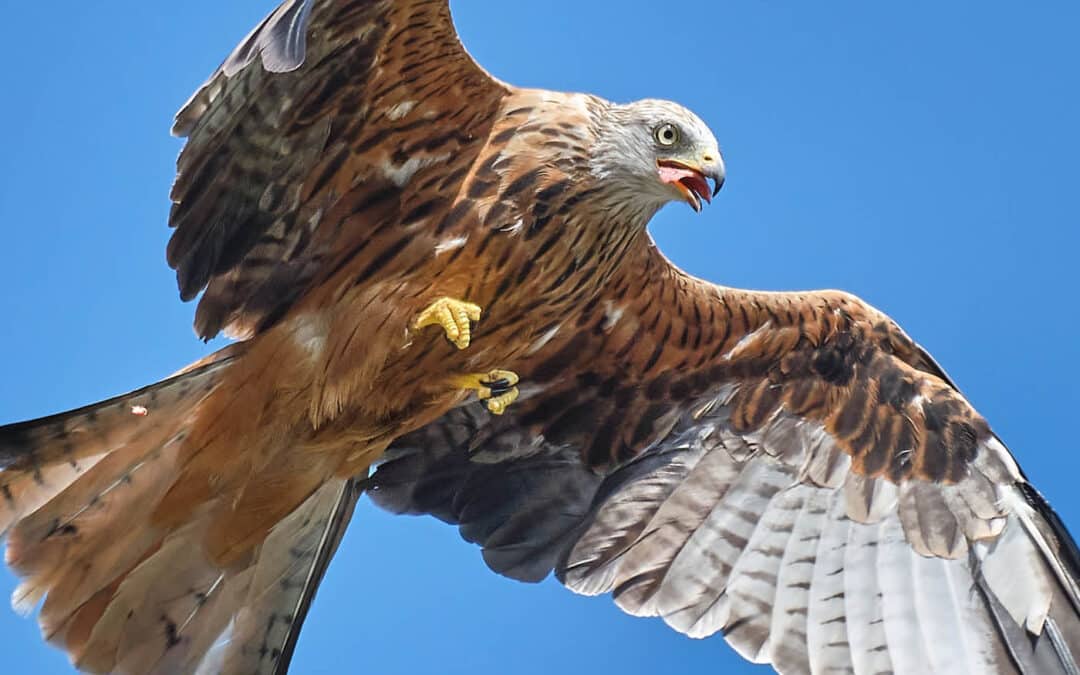 On Saturday 10th September thirteen eager photographers turned up in Avoca village at 2.15 pm ready to capture images of Red Kites. The butcher was scheduled to feed the birds at 2.30 pm, which he did for us, but we waited and there was no sign of Red Kites. After a...

END_OF_DOCUMENT_TOKEN_TO_BE_REPLACED 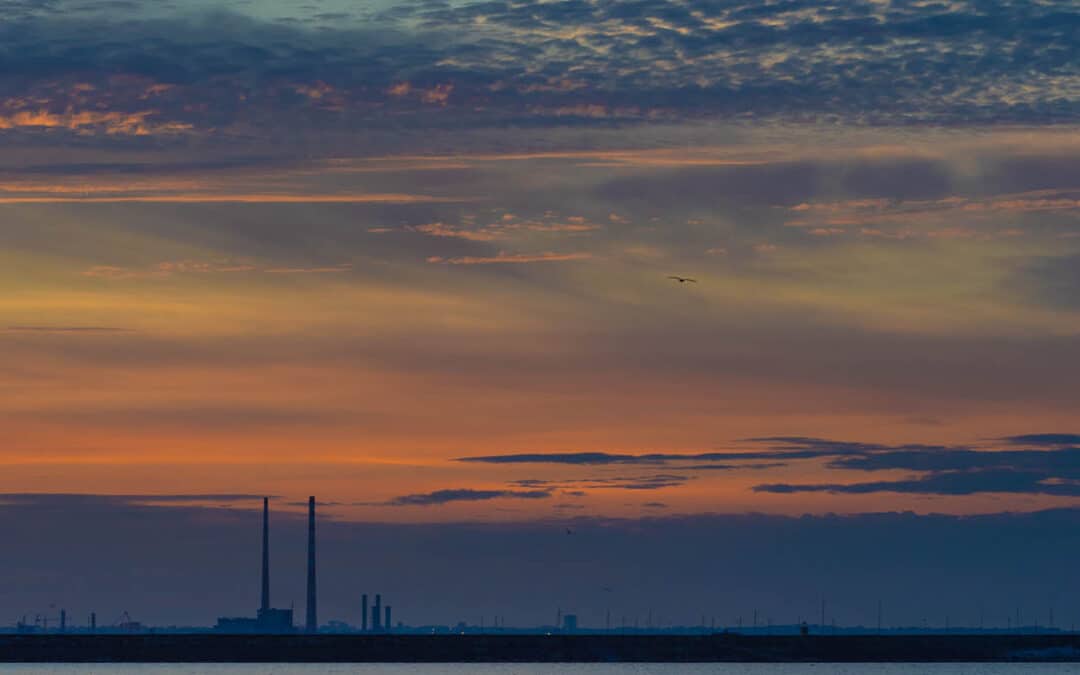 Over the Summer on a Monday evening, we had an outing. Below is a selection of the images from these outings. The outings were: Street Art Walk in Town A Walk on the West Side - On Monday 11th July, eleven members gathered at the start of the West Pier in Dun...

END_OF_DOCUMENT_TOKEN_TO_BE_REPLACED 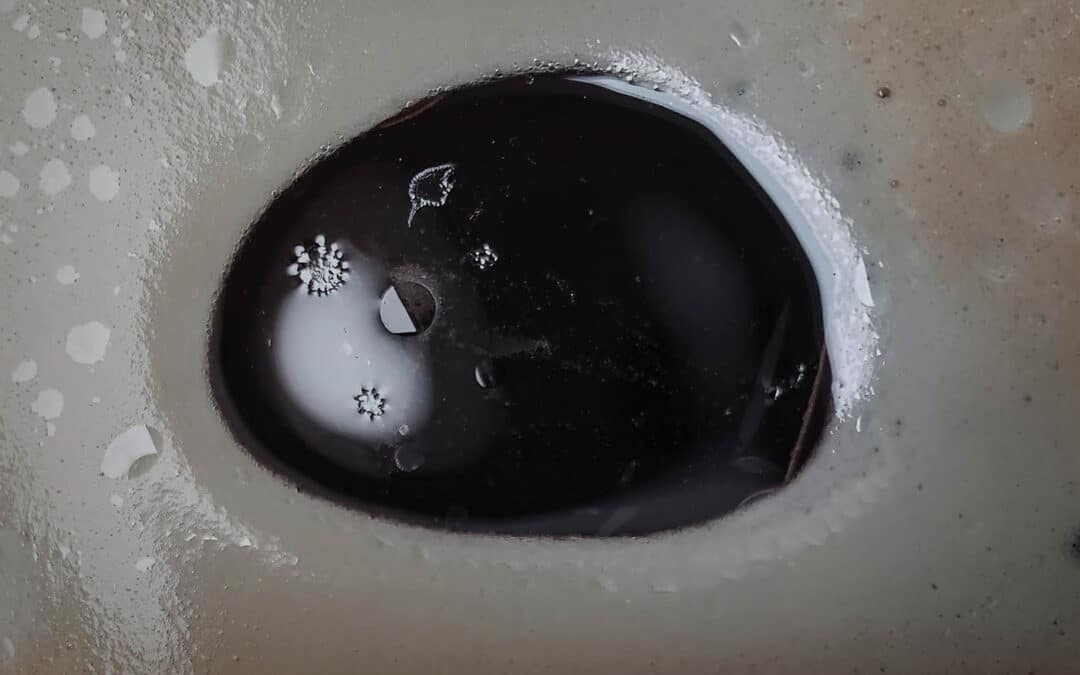 On the 4th September the third formal competition for 2022, 'Smartphone Photography', was judged by Seamus Costello from Kilkenny Camera Club. Thanks to all who took part in the Level 1, Level 2 and Level 3 categories and to Seamus for the detailed and encouraging...

Club Meeting – Shoot With Me Showcase #1

Club Meeting – Shoot With Me Showcase #2