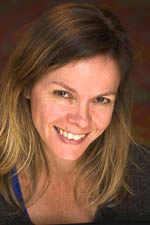 I am an amateur photographer who loves landscape and travel photography. I have a particular fondness for the “ultra wide angle” lens, and have started to delve into long exposure and minimalist techniques.

My Wall is a space for Members to show off some of their own favourites from their personal Flickr PhotoStream.

If you are a member and want your own Wall space here is what you have to do. We need your name, a passport style photo of you, your Flickr account name and a few lines describing yourself and your photographic interests or influences. Email the details to us here: webmaster@offshoot.ie

Share This
This website uses cookies to improve your experience. We'll assume you're ok with this, but you can opt-out if you wish by not using this site. Find out more.