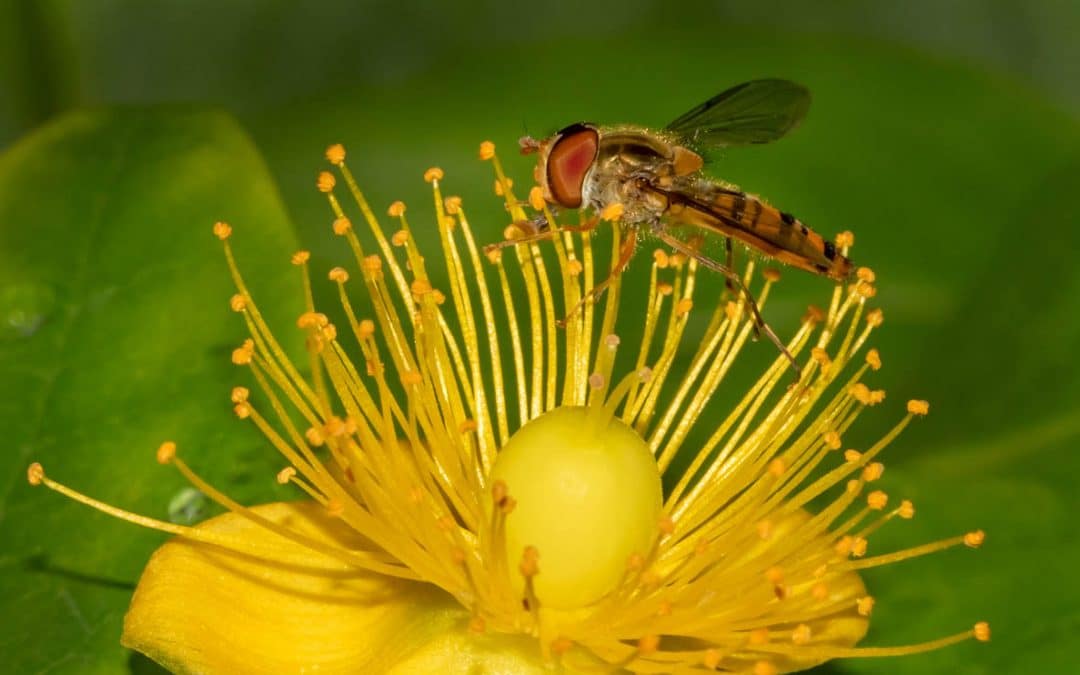 We had 12 members on our outing to the gardens on Sunday 26th July. The weather was kind to us and we had a great ramble through the formal and informal gardens. We also went on a trek down to the riverside walk by the Slaney. The walled garden had an array of...

END_OF_DOCUMENT_TOKEN_TO_BE_REPLACED 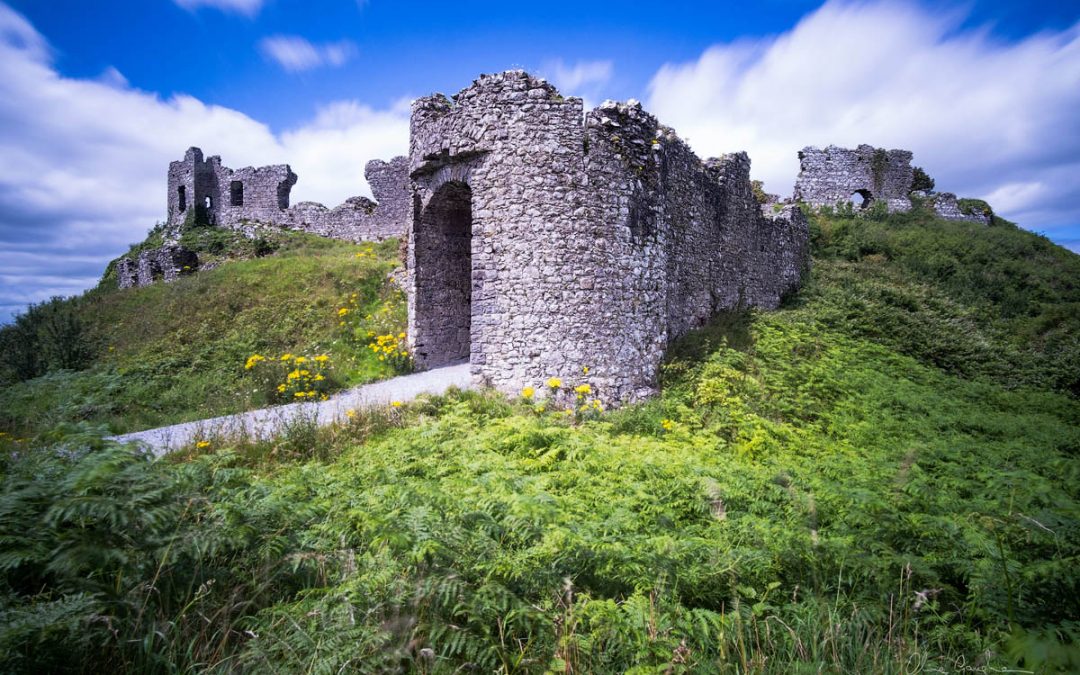 Bright and early last Saturday morning (18th July) fourteen members met in the car park of Emo Court. Most members headed off into the woods in search of red squirrels while a small few others headed down to the lake. We're only aware of one member, Olive Gaughan, who...

END_OF_DOCUMENT_TOKEN_TO_BE_REPLACED 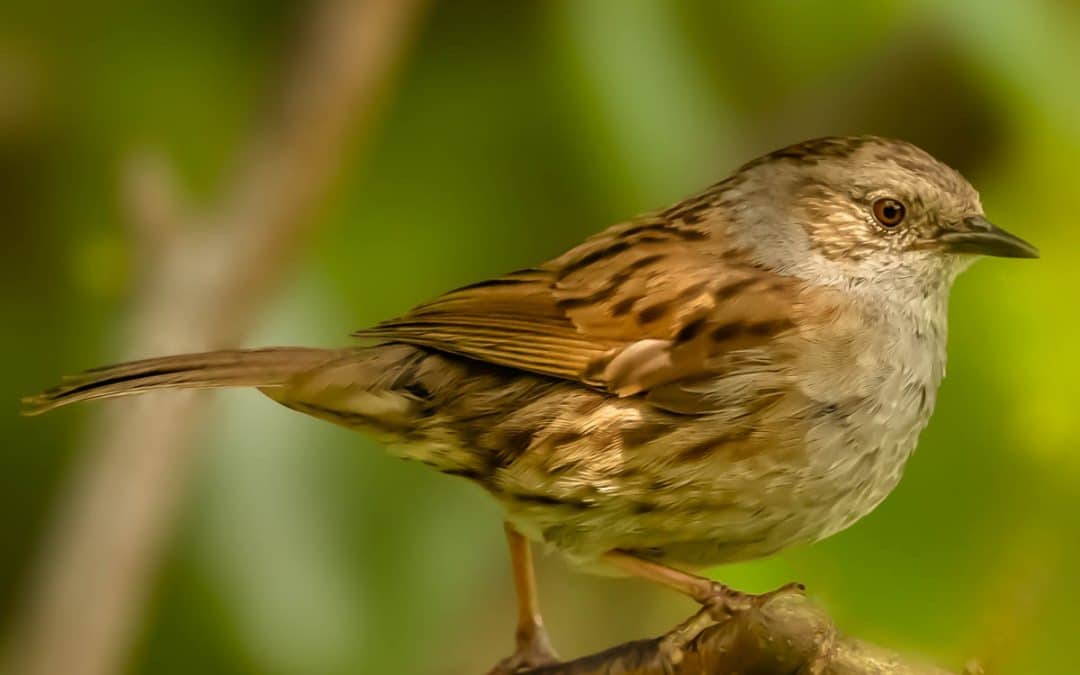 Club Competion – Within 5km of my Kitchen Table

On the 13th July the third formal competition for 2020, 'Within 5km of my Kitchen Table', was judged by Podge Kelly. Congratulations to all who took part and thanks to Podge for an informative evening. Many thanks for all the entries in the Level 1, Level 2 and Level...