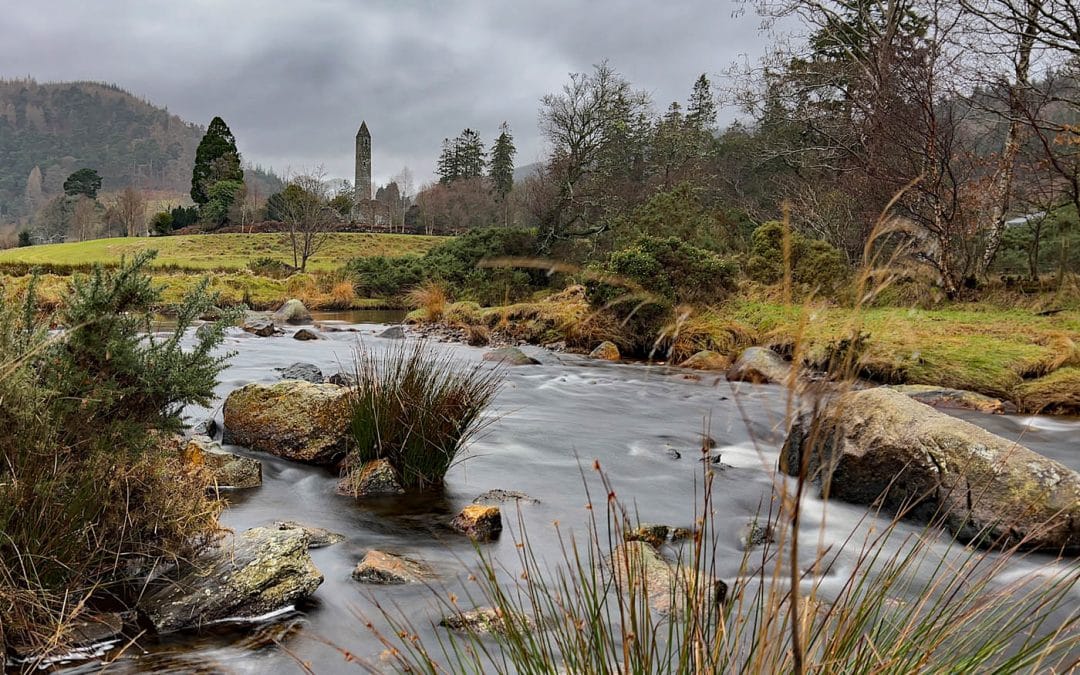 On the morning of Saturday 21st January 13 members arrived at Glendalough, the weather was dull but our spirits were high. It was lovely to see new members and it was great that the more experienced photographers could give help, insights, and tips to help them along...

END_OF_DOCUMENT_TOKEN_TO_BE_REPLACED

On Tuesday 10th January 10 members arrived at the Dun Laoghaire Baths, alas the rain set in and any hopes of a let-up soon became dashed. We gathered together under a shelter and took what photos we could from that vantage point. Such is our Irish weather but at least...

END_OF_DOCUMENT_TOKEN_TO_BE_REPLACED 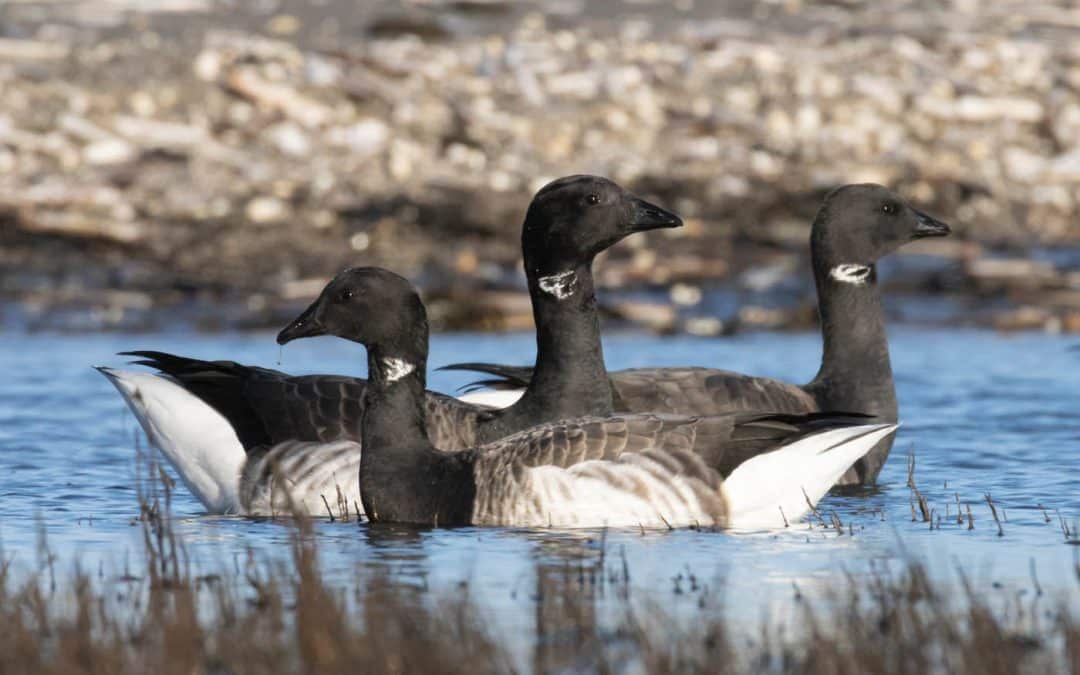 The outing on Saturday 7th January was timed for 10.30 am, as High Tide was scheduled for 12.00. Unfortunately by 9.30 am, the tide was almost completely up to the footpath, and very little beach was visible. This was an oversight on our part, as we thought we would...