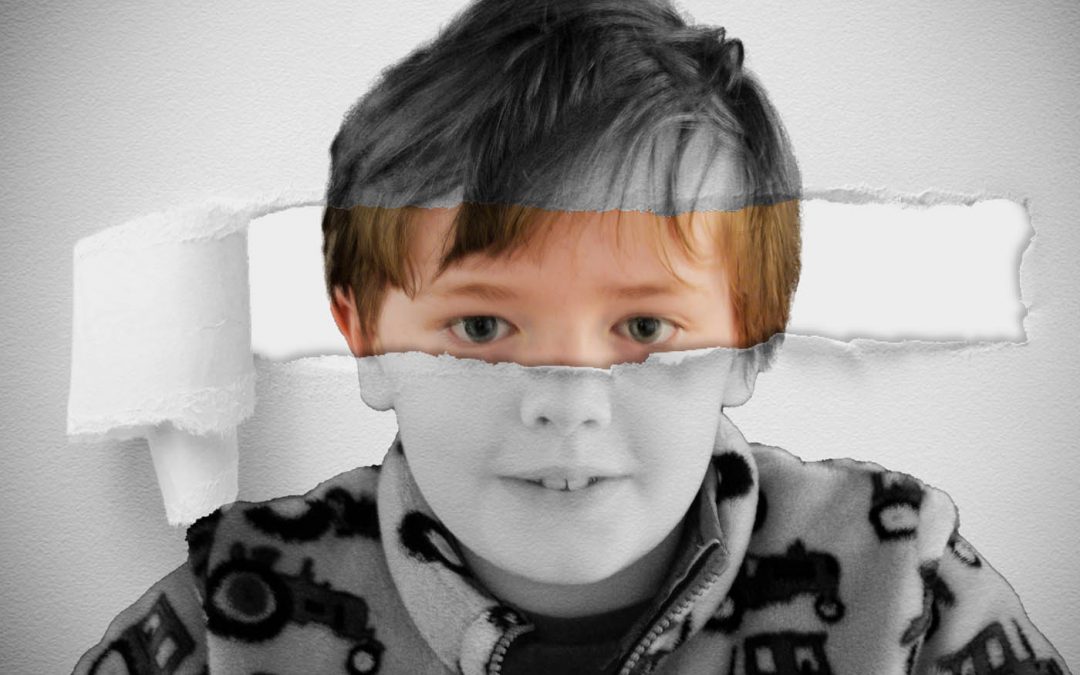 The Spring 2021 Shoot With Me time came and we were still in Covid-19 lockdown. The topics for this Shoot With Me were selected on the basis that the photographs could be taken individually and then the groups would work together to plan and produce the outputs for...

END_OF_DOCUMENT_TOKEN_TO_BE_REPLACED 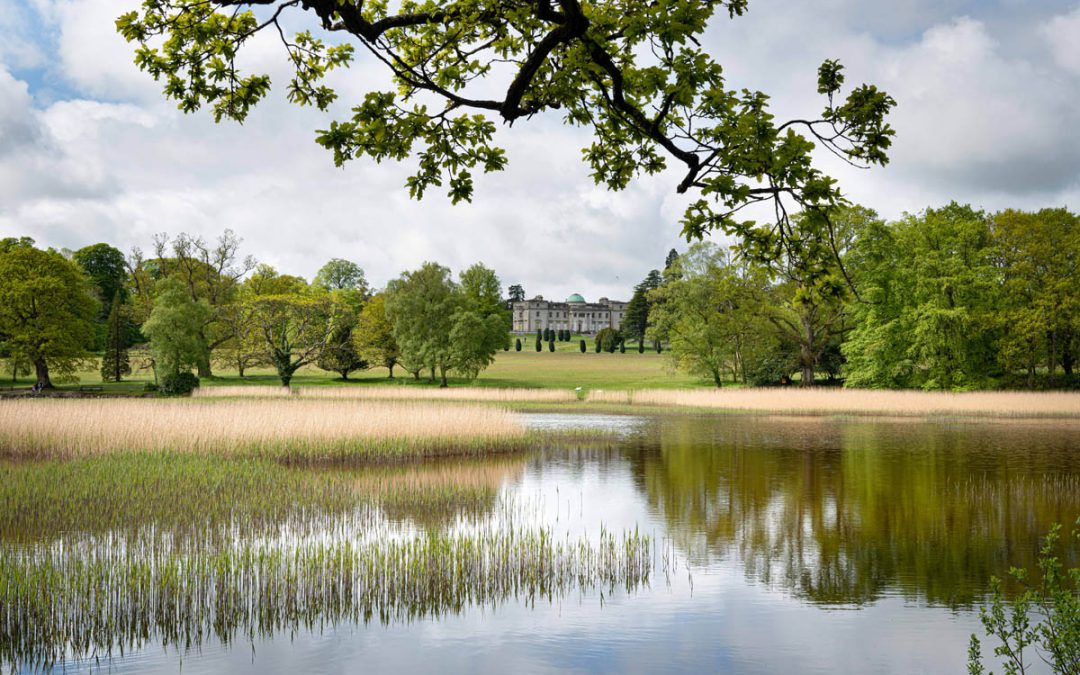 Club Outing – Emo Court and the Rock of Dunamase

On Saturday 15th May the rain was pouring down in Dublin as 6 members set out for Emo Court but luckily it had all abated by the time we arrived, even the sun decided to greet us later on our walk. It was so peaceful and the birdsong was so clearly audible amid the...

END_OF_DOCUMENT_TOKEN_TO_BE_REPLACED 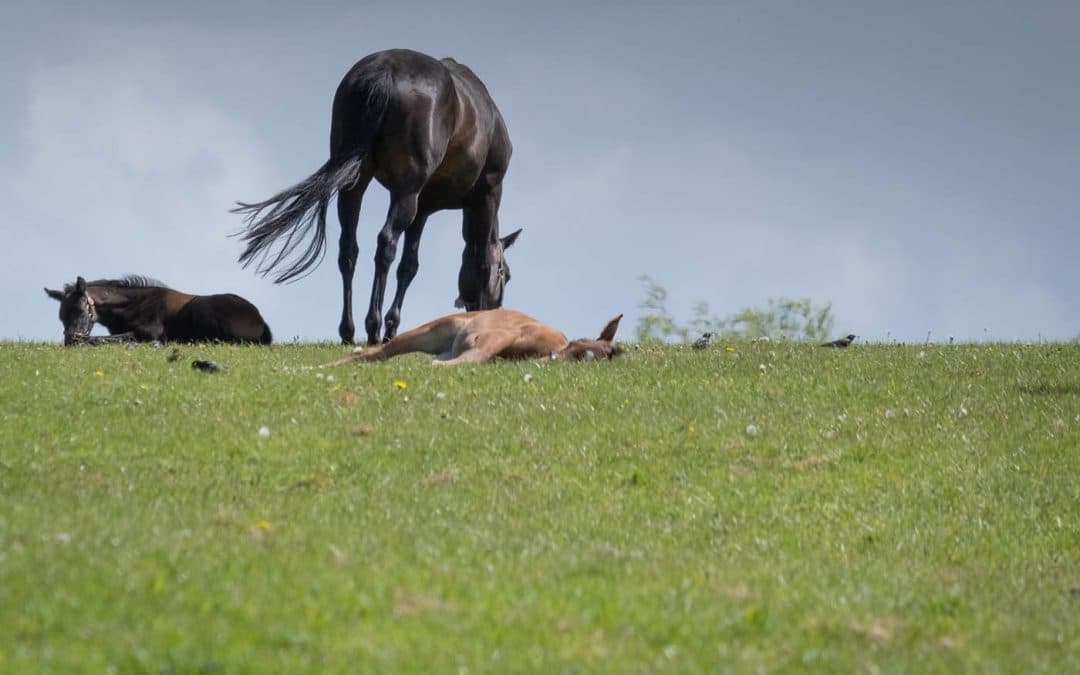 A group of 10 OffShoot members met at the Irish National Stud. It was smiles all around as the lifting of restriction allowed us a greater measure of freedom. The weather was fabulous and the Japanese Gardens were vibrant with colour. The horses and foals were basking...

Virtual Meeting – The Traveller: His images and videos

Virtual Meeting – Do you want a critique on your image?

No Meeting due to August Bank Holiday

Important Notice Regarding Covid-19 – All society outings and events are being carried out in line with a set of Outing & Event Protocols. Club Meetings will proceed virtually for the time being. Check the What’s On section for all details.