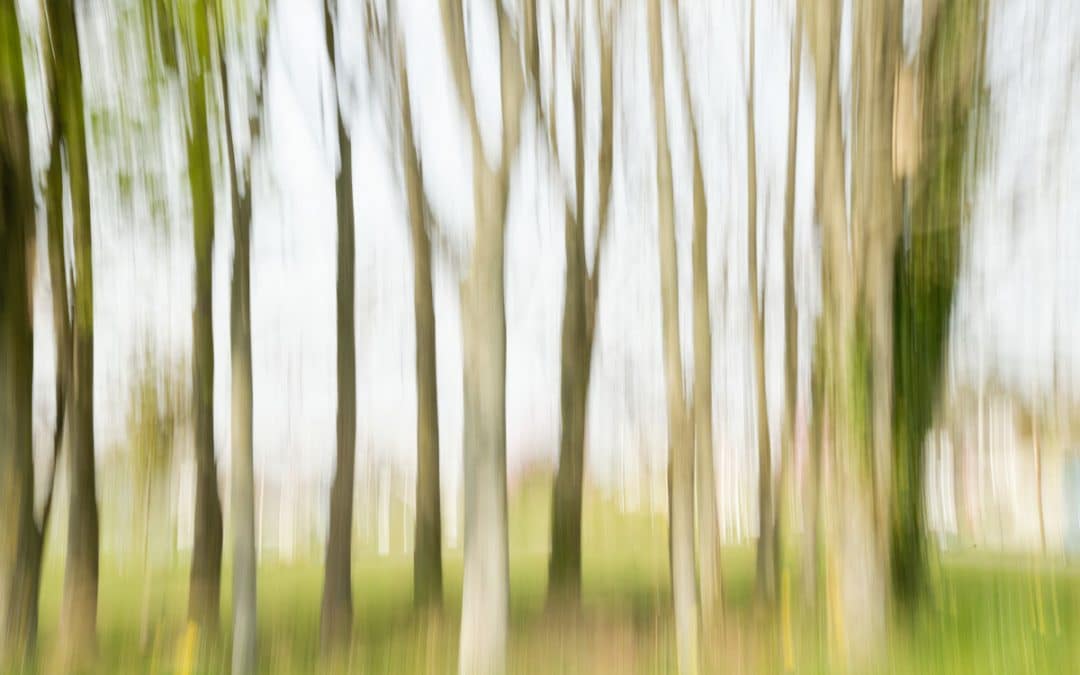 Club Competion – ‘My Photography These Days’

The onset of the lockdown caused by Covid-19 meant that we had to rethink our acivities and the first item done differently was our competitions. On 27th April 2020 the second formal competition for 2020, 'My Photography These Days', was judged by Dermot Byrne....

END_OF_DOCUMENT_TOKEN_TO_BE_REPLACED 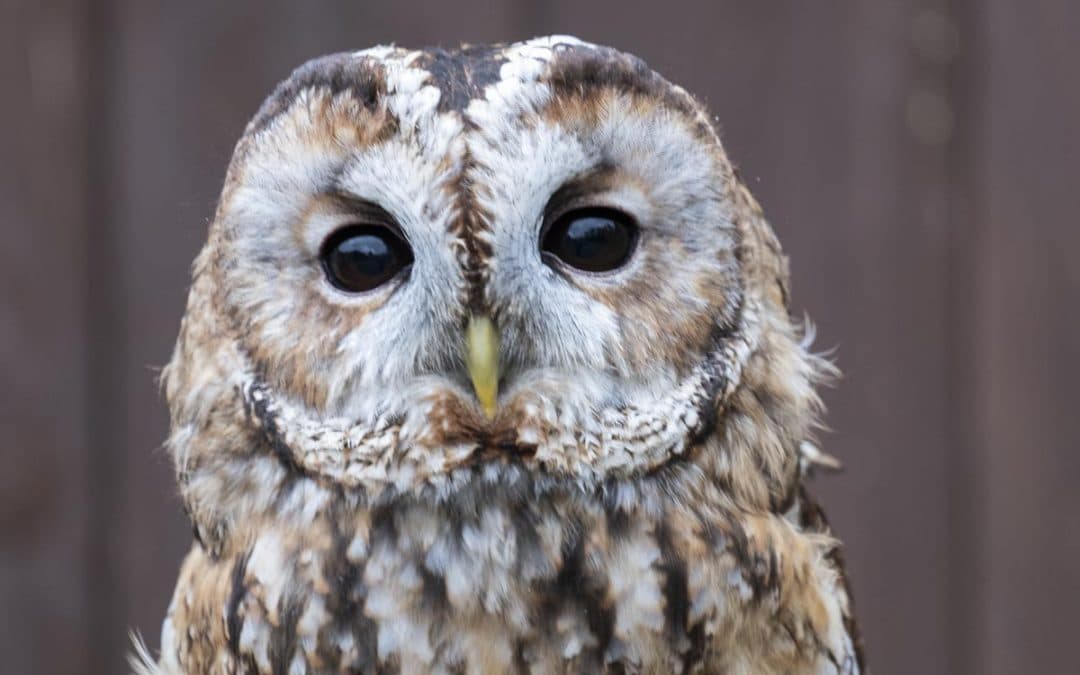 Weather has had a major impact on our 2020 club outings so far. While the light was poor at least it was dry day at Russborough on Saturday. There were plenty of joggers, cyclists and families with small children all out enjoying the great outdoors. Cyclamen Coum,...

END_OF_DOCUMENT_TOKEN_TO_BE_REPLACED 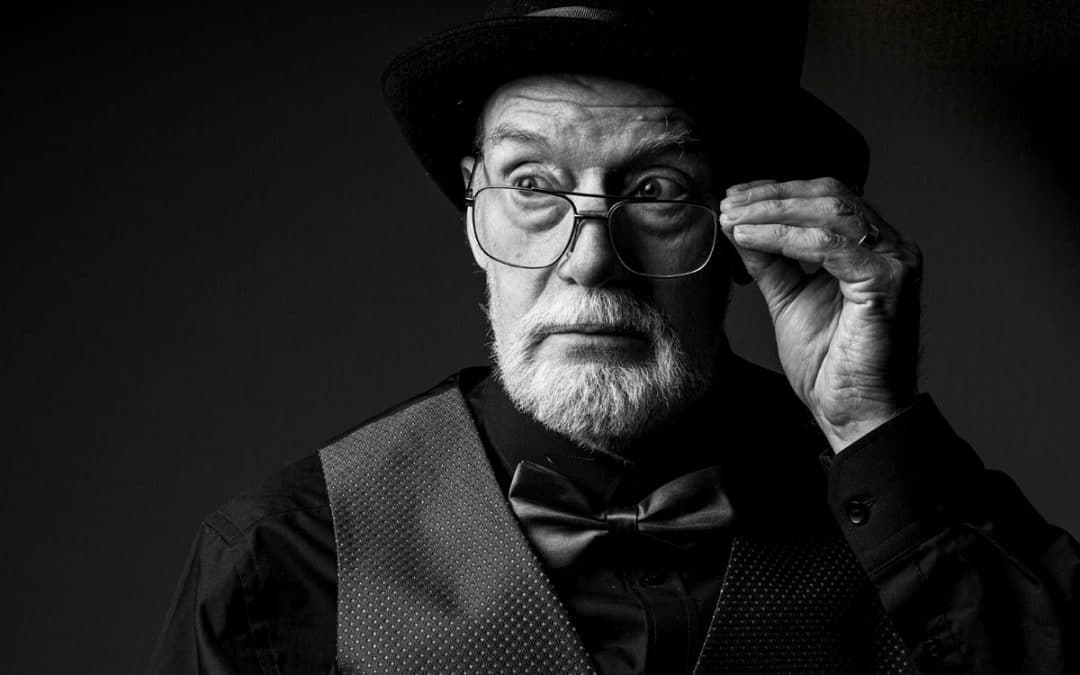 On the 10th February we had a Model Night where we asked our members to be the models for each other. The objective of the evening was to give some exposure to the use of lights as well as how to pose and talk to models. The evening was a great success as can be seen...