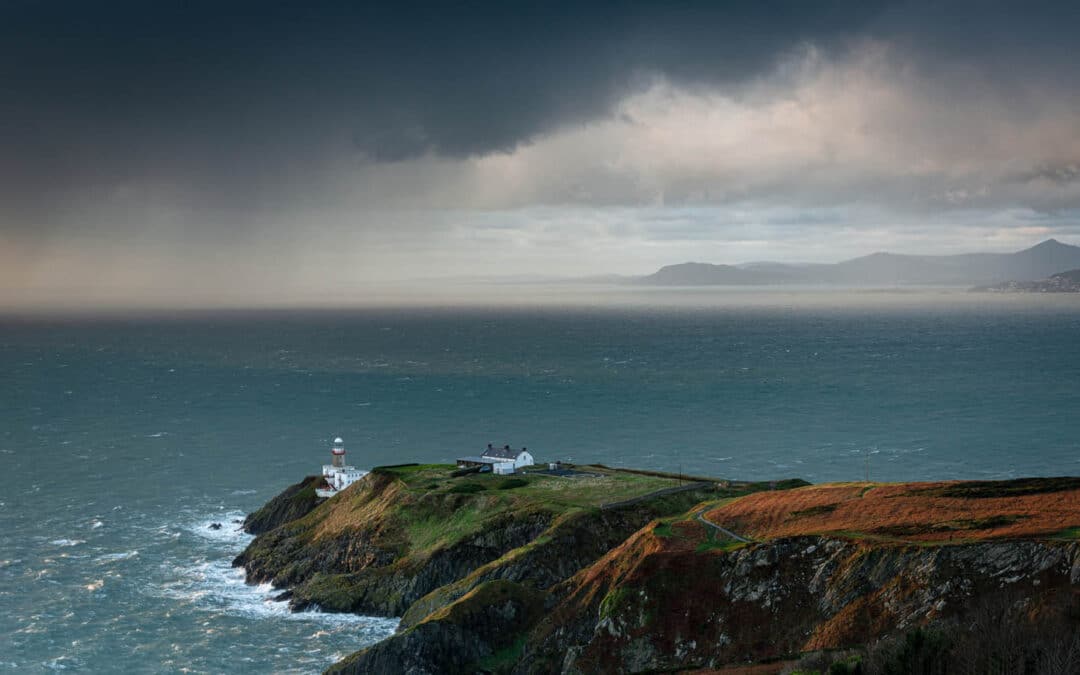 On Sunday 4th December 4 members braved the rain, hailstones, and cold winds to catch a brief moment of the sunrise over the Bailey Lighthouse, sadly the cloud cover was heavy and the sun did try desperately to give us some light but lost the battle. It did offer some...

END_OF_DOCUMENT_TOKEN_TO_BE_REPLACED 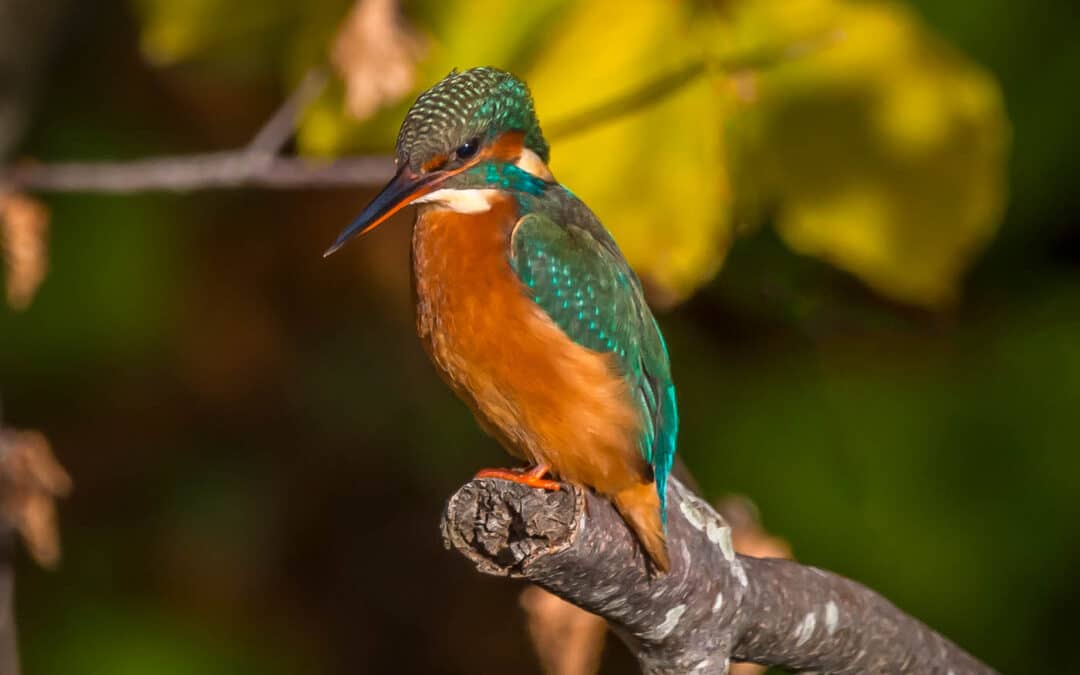 Club Outing – Nature on the Dodder

On Sunday 27th November 16 Offshoot members turned out on a bright, crisp Sunday morning in late November, suitably wrapped up and hopeful to catch a glimpse of some of the majestic wildlife that inhabits the Dodder river in Rathfarnham. Thankfully, the kingfisher...

END_OF_DOCUMENT_TOKEN_TO_BE_REPLACED 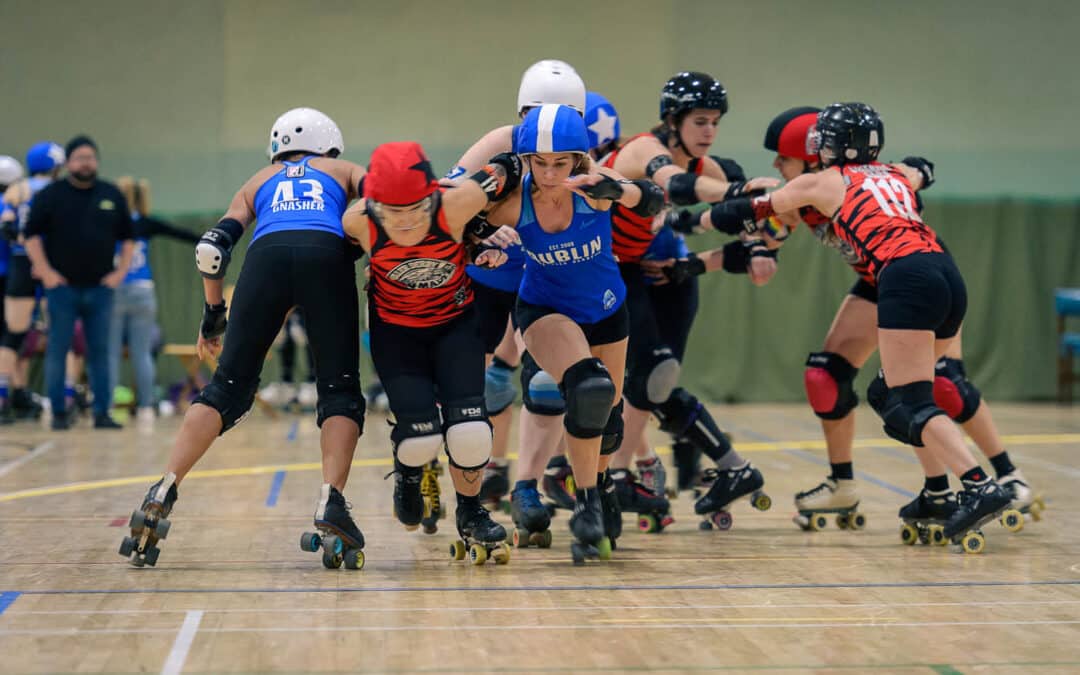 On Saturday, 26th November, 5 Photographers arrived at Gormanstown Leisure Centre (with some taking the scenic route, thanks to Google – but their dedication prevailed and they got there!!!) There were two matches Saturday. In the first match, the ‘TEA bate’ game...