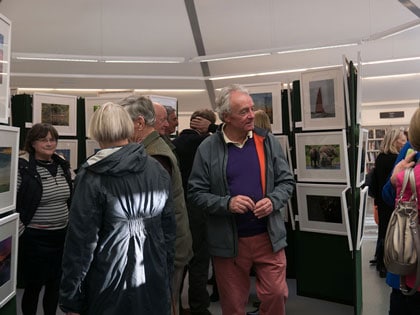 On 19th April the OffShoot 2016 Exhibition was opened by the OffShoot President John Coveney. (Unfortunately Deansgrange Librarian Oonagh Brennan was not able to attend due to a family bereavement.)

The event was well attended and the Exhibition kicked off to a great start. The opening was followed by a social event in ‘The Grange’ which was enjoyed by all that attended.

If you’ve not attended yet we would encourage you to take the time to go and see it.

The Exhibition is in the Deans Grange Library from 19th April to 16th May 2016.

General opening times for the library can be found at: http://libraries.dlrcoco.ie/using-your-library/find-your-library/deansgrange

Some images from the opening event are below: 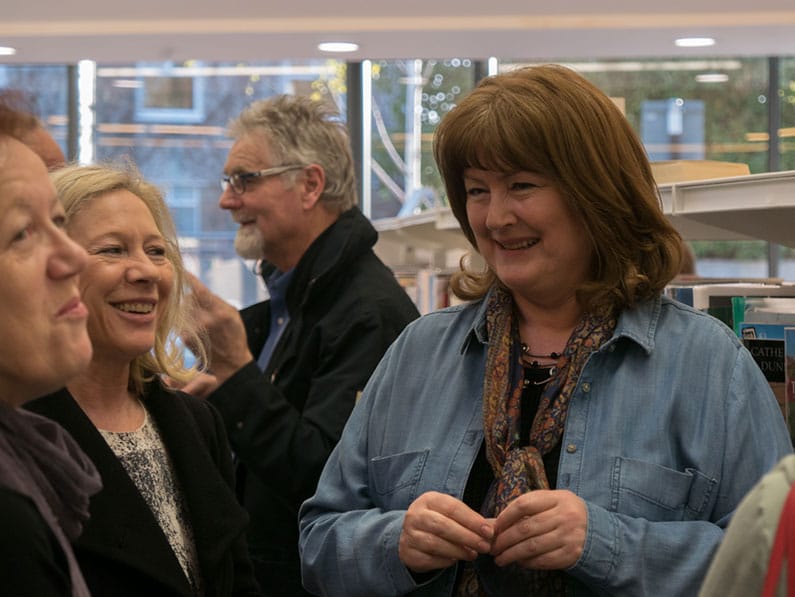 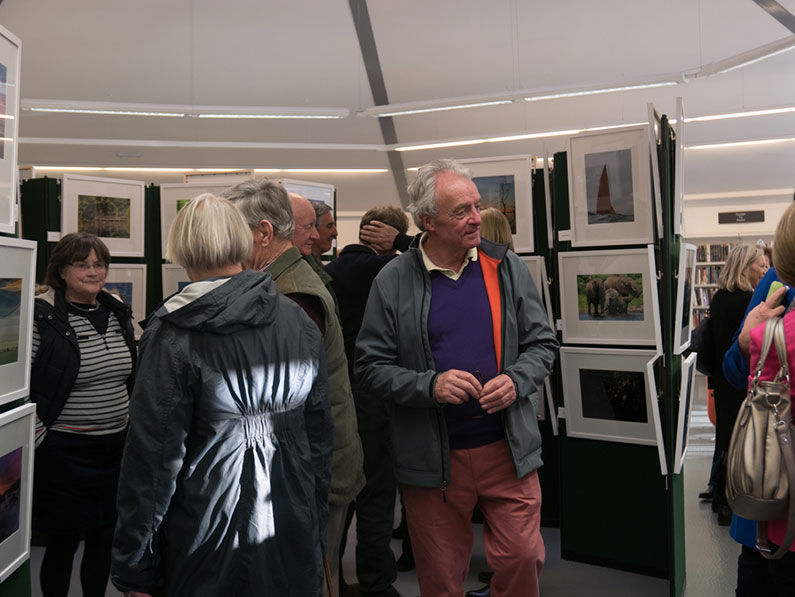 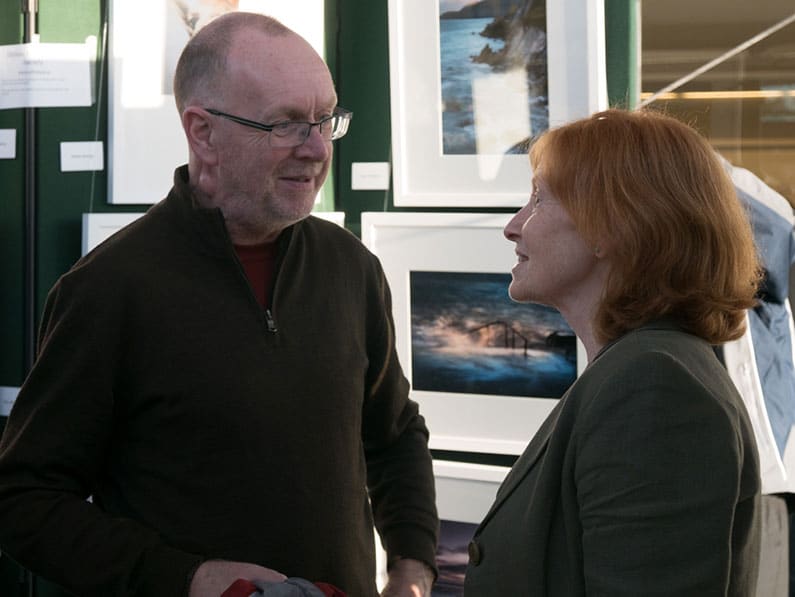 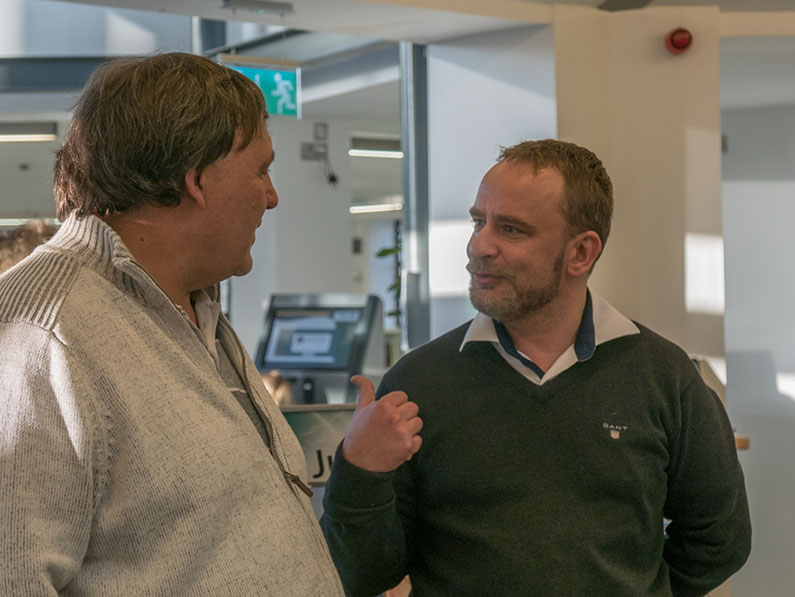 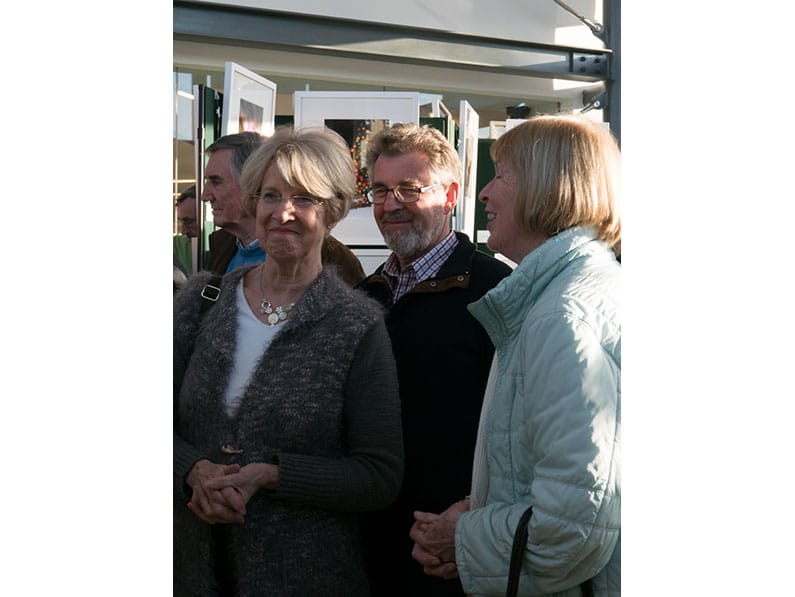 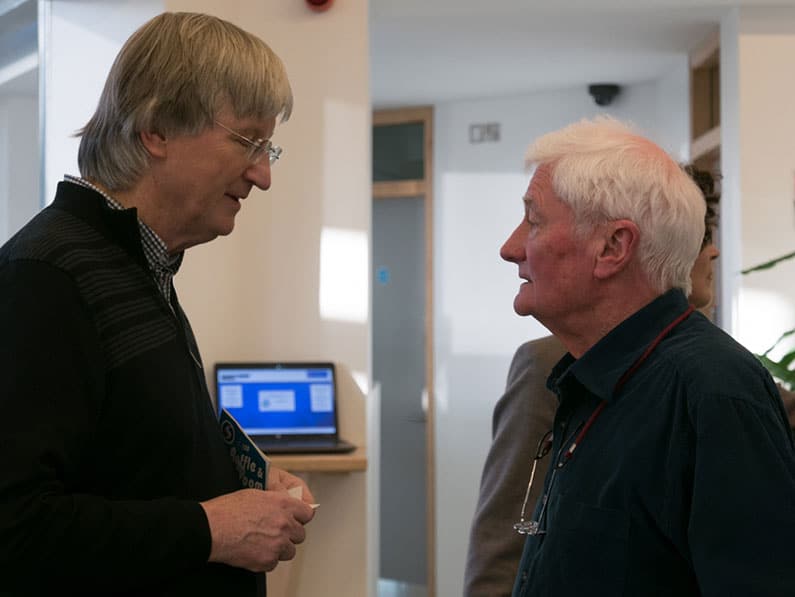 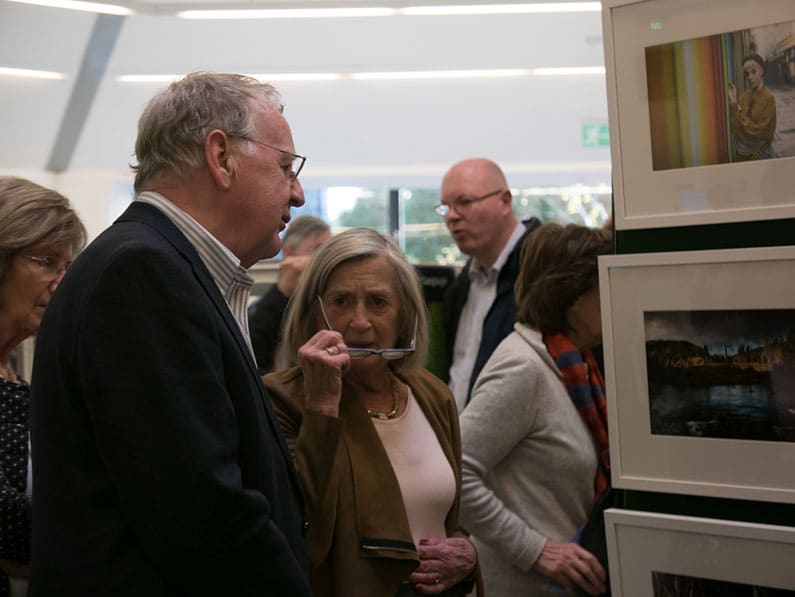 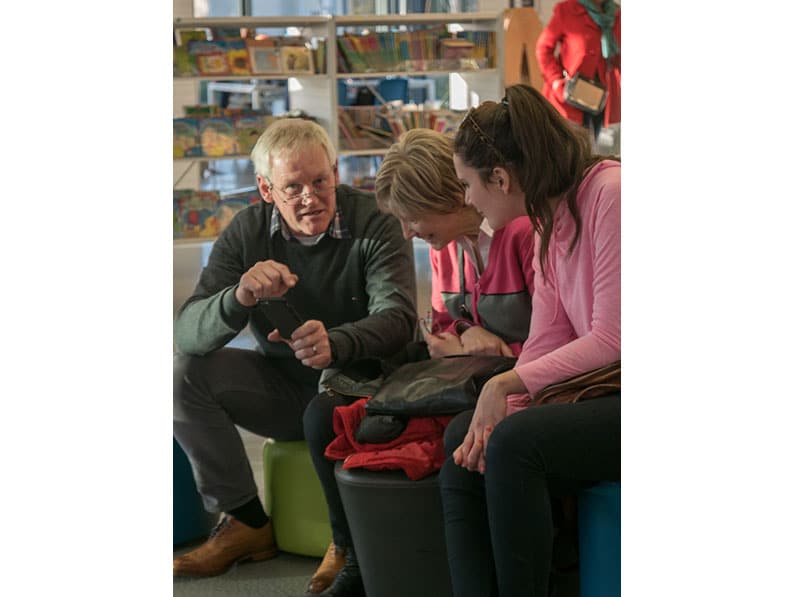 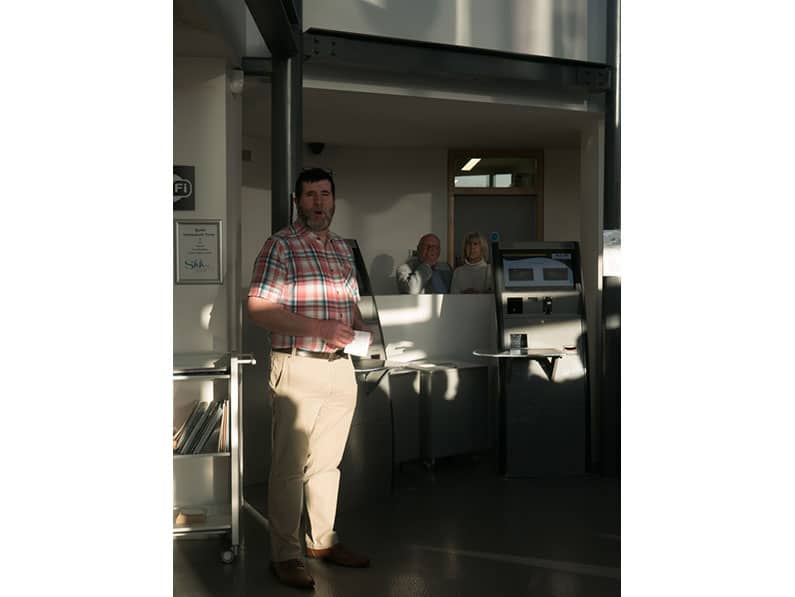 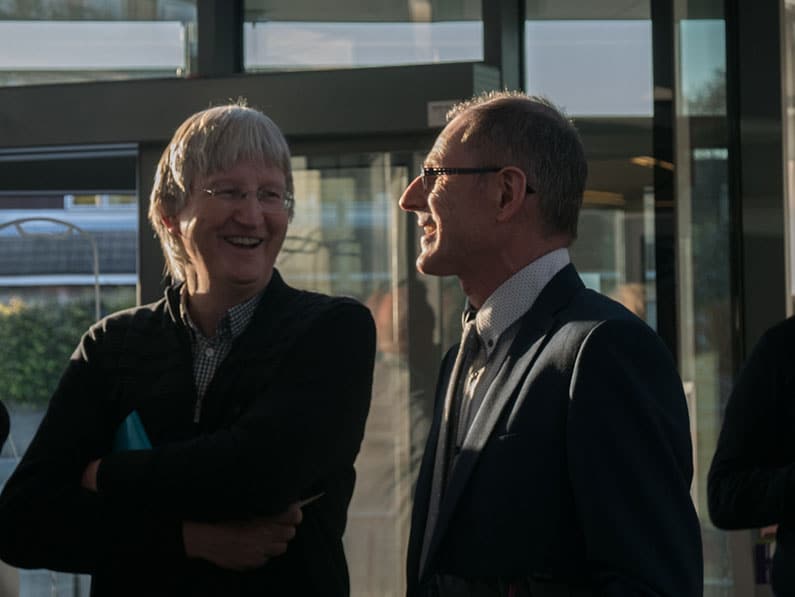 Thanks to Emily Gallagher for taking the pictures at the Opening.
Shares
Share This