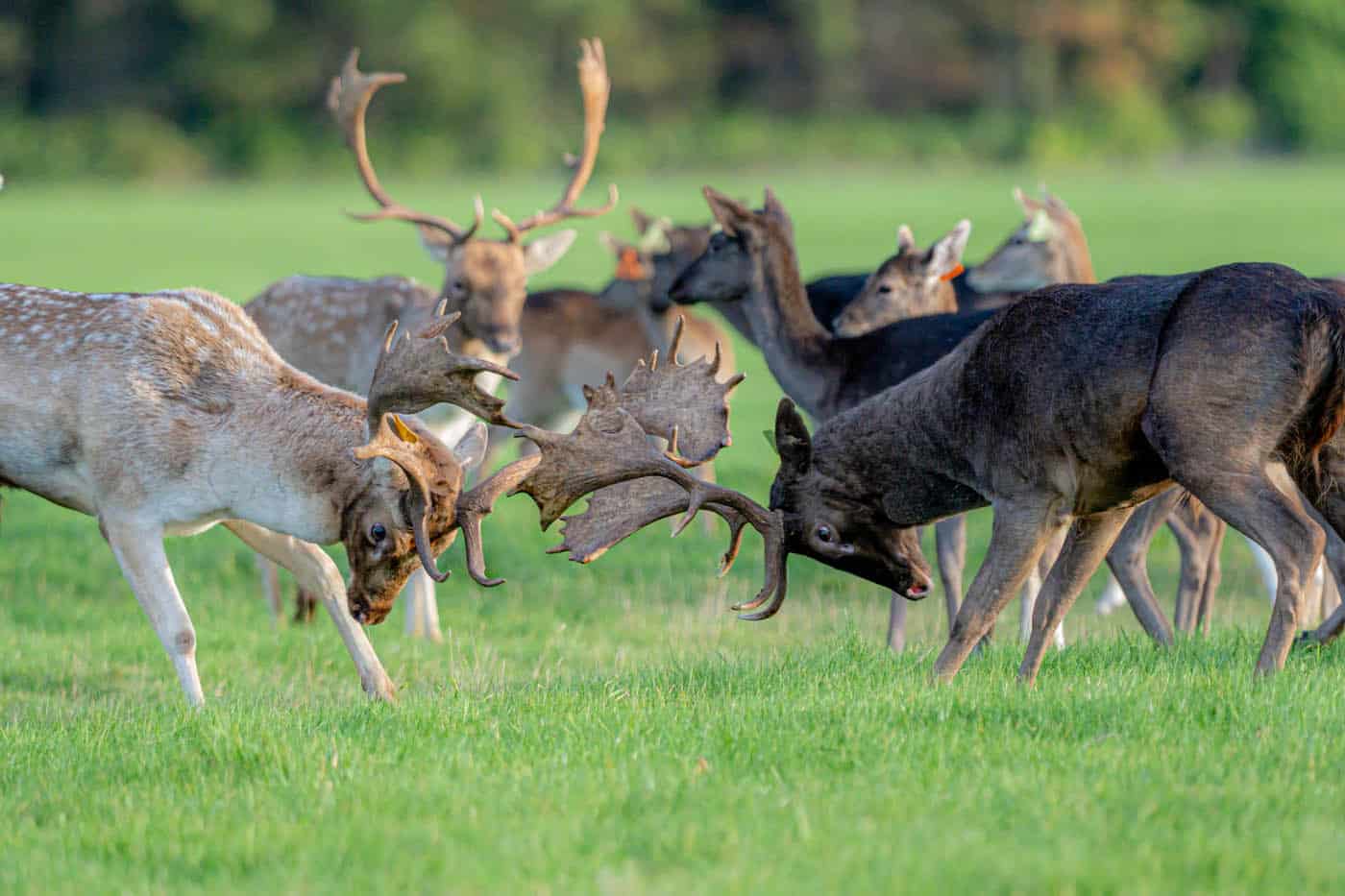 Despite having had to postpone the original outing due to the Dublin Marathon a large group of Offshoot members, including quite a number of new members braved the early morning start and met up on Furze Road.

Unfortunately due to the ever-changing barriers system in the Park, Miss Google Maps got confused and the groups were not parked together. We will send out clarifications for future outings.

One very large deer herd determined that everybody gathered more or less in the same place. The weather was kind despite an early light shower and the lighting was quite good. The rutting took some time to gather momentum and eventually became quite vigorous in an open area of the Park, enabling some quite good shooting.

Afterwards there was a small gathering at the Phoenix Park Coffee shop and stories were exchanged.

As we left the Park the weather started to change for the worse, so our timing was fortunate.

All-in-all quite an enjoyable outing.