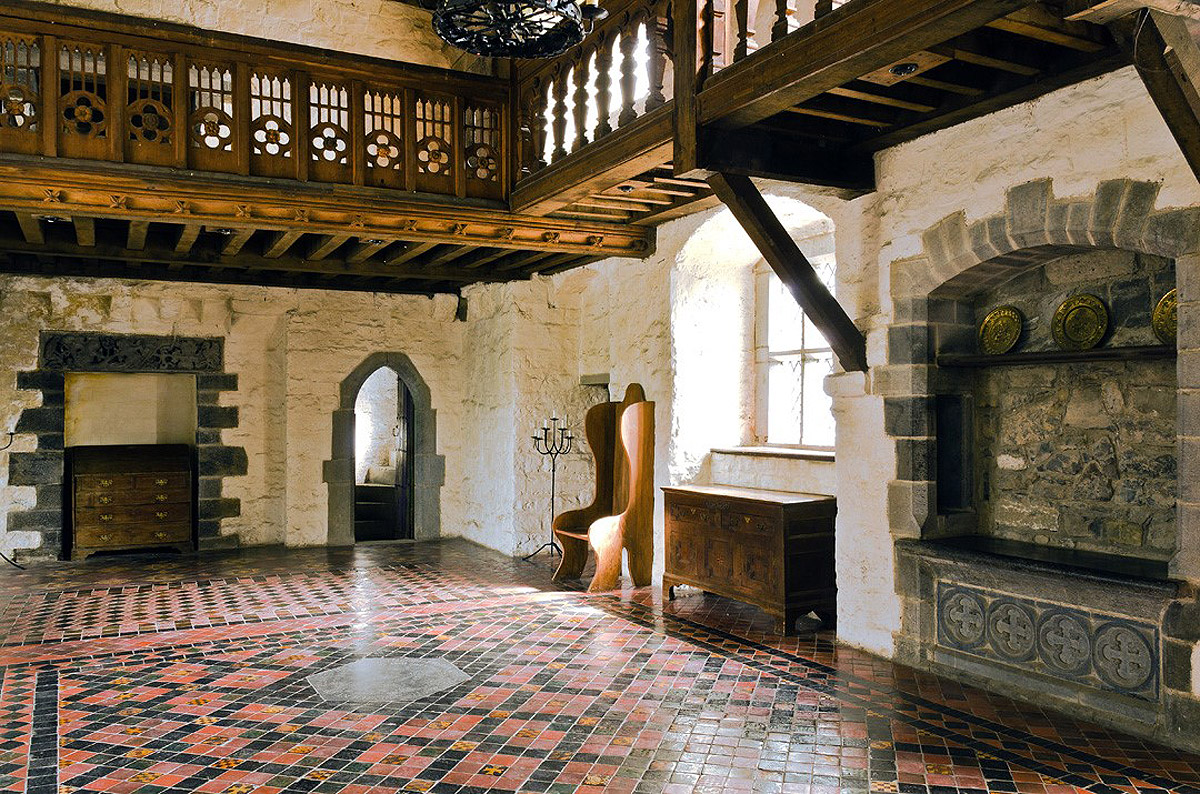 On the 8th August 13 Midweek Shooters gathered at Drimnagh Castle under a sunlit sky promising rain later. The castle was built in the 13th century by the Norman Knight Hugo de Bernivale and is the only remaining castle in Ireland with a flooded moat fed by the small local Bluebell River.

After a guided tour around we were left to our own devices to photograph whatever took our fancy. As usual, we gathered afterward in a small café for light refreshments.

Some images (click on an image to open in full-screen mode) from the outing below: