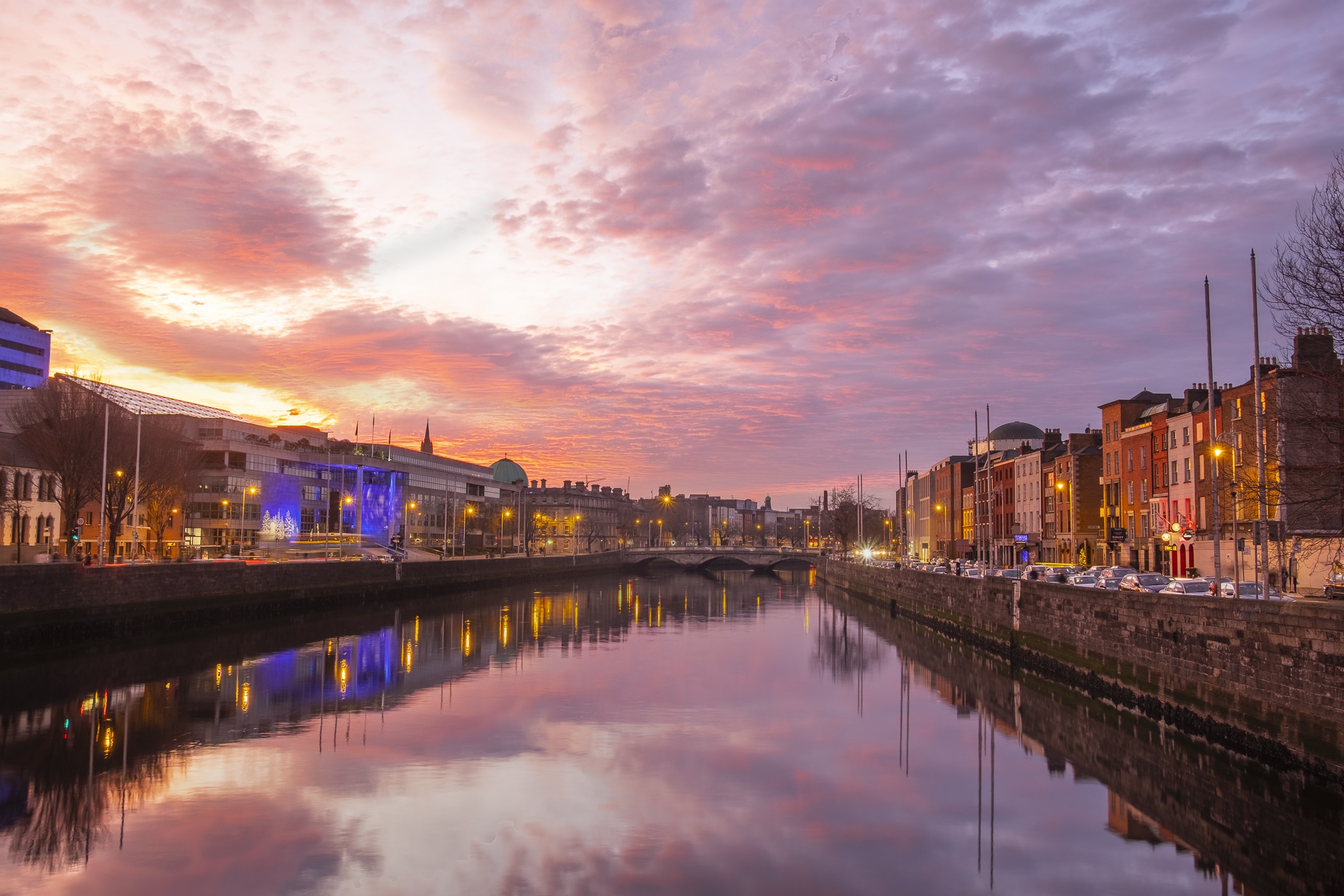 Five club members met outside Brown Thomas at 3.00pm yesterday. It was a lovely mild day but dull initially. Within the hour however the light improved and gradually led to a spectacular sunset!

The theme of the outing was kept secret until the day of the outing. The intention of having a theme was to make us all ‘think’ a bit more rather than just walking around and ‘shooting at anything’.

The initial group split into two and while I have had no feedback from group 1, I can say that all three of us in group 2 enjoyed the challenge of a specific theme!

I think in retrospect it is a type of outing that is definitely worth adding occasionally.