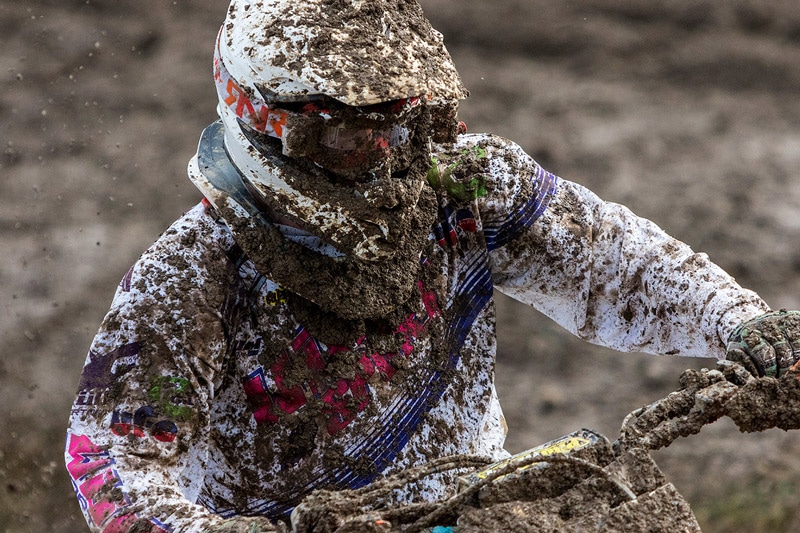 On Sunday 11th March some of our members headed down to Gormanston for the Motocross racing. Gormanston Motocross track, tucked away between the beach and the M1 motorway, presented an interesting challenge for the small band of Offshoot photographers who ventured up on Sunday morning.

The track made good use of a small space, with built berms and steep banks. Track access was quite restricted, it was tricky enough to frame shots without background distraction as there wasn’t much vegetation cover.

When the sun broke through the haze, light allowed some good close shots and plenty of aerial action was seen. The beach was close by for bonus seascapes! Think all agreed that motocross is a great way to get better at action photos with events around the country through the year.