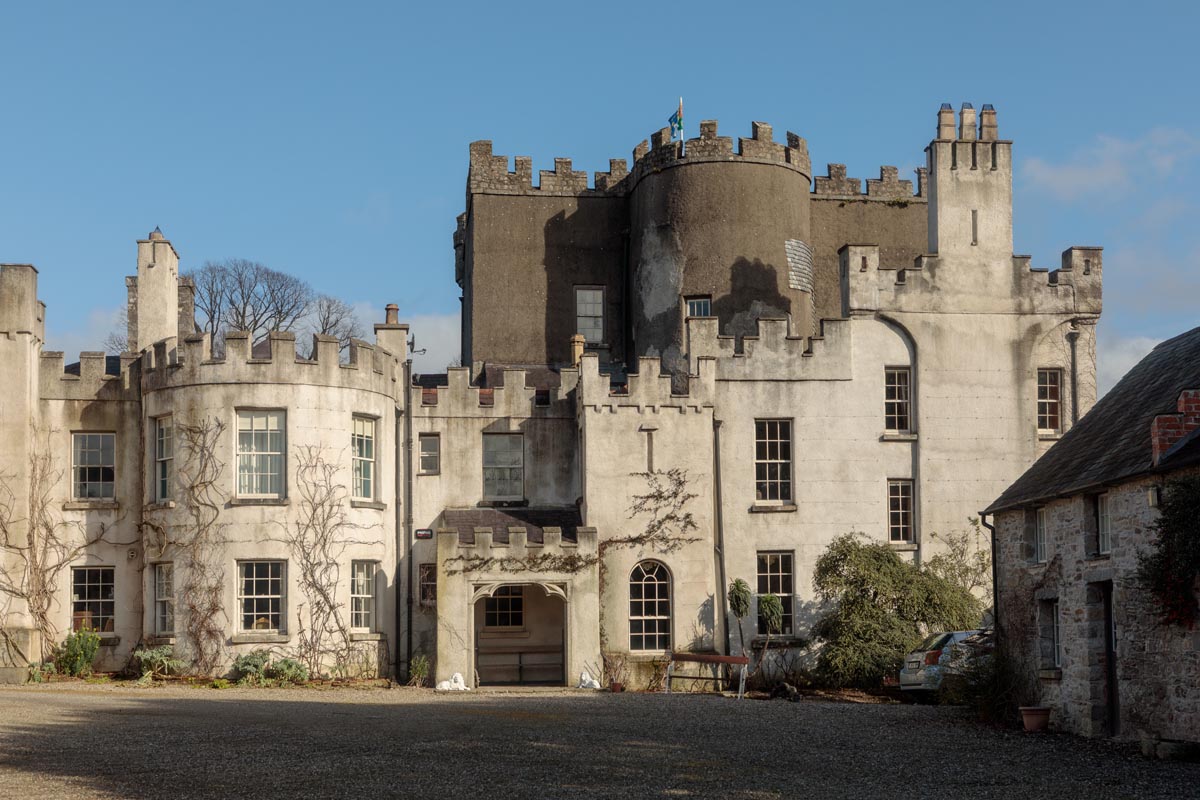 There was a great turn out for our club outing to Huntington Castle. The Castle was originally built as a defensive garrison in 1625. It was later developed into a family estate by the Baron of Esmonde. We enjoyed a great variety of Irish trees and the impressive Yew Walk had us all clicking away merrily. The castle grounds also boasts one of the earliest water turbine houses in Ireland which provided Huntington with its own electricity as early as 1888.

Some of us stayed for the tour of the Castle, which was most interesting. One of our members even volunteered to model a piece of ancient armour.

In the 1970s, a spiritual organization ‘The Fellowship of Isis temple’ was established in the basement as a place of worship of the Egyptian Goddess Isis.