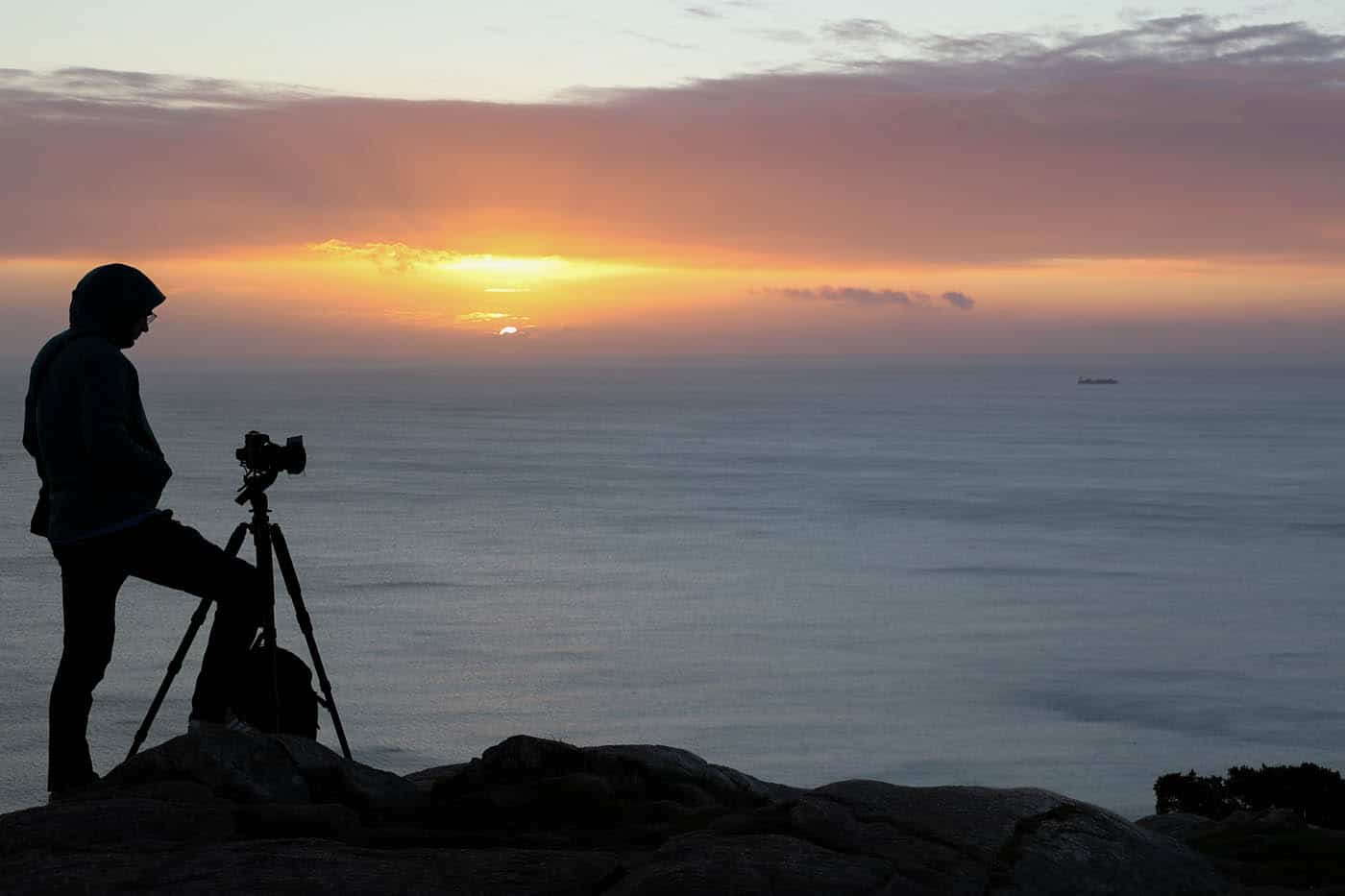 Despite the strong winds and very low temperatures it was a delight to welcome 9 members to this outing on Sunday 20th November.

Two members were recent additions to the club and were welcomed by the “old-timers”.

It’s very gratifying when new members make their way to these outings in the knowledge that they would probably know very few others. Well done to them.

The wind made it very difficult to take good photographs. However there were a few sheltered areas which were known to the experienced photographers and these were availed of.

Cloud cover was quite low, with a small gap near the horizon. High cloud was virtually non-existent so we had a narrow patch of colour to play with. In any event everyone persisted until there was nothing left to capture.

We disbanded then and a number of us adjourned to the Killiney Hill Coffee shop to partake of the coffees and cakes.

Photography opinions and ideas were exchanged and we proceeded to right the wrongs of the World.

All-in-all an enjoyable, if cold, outing.