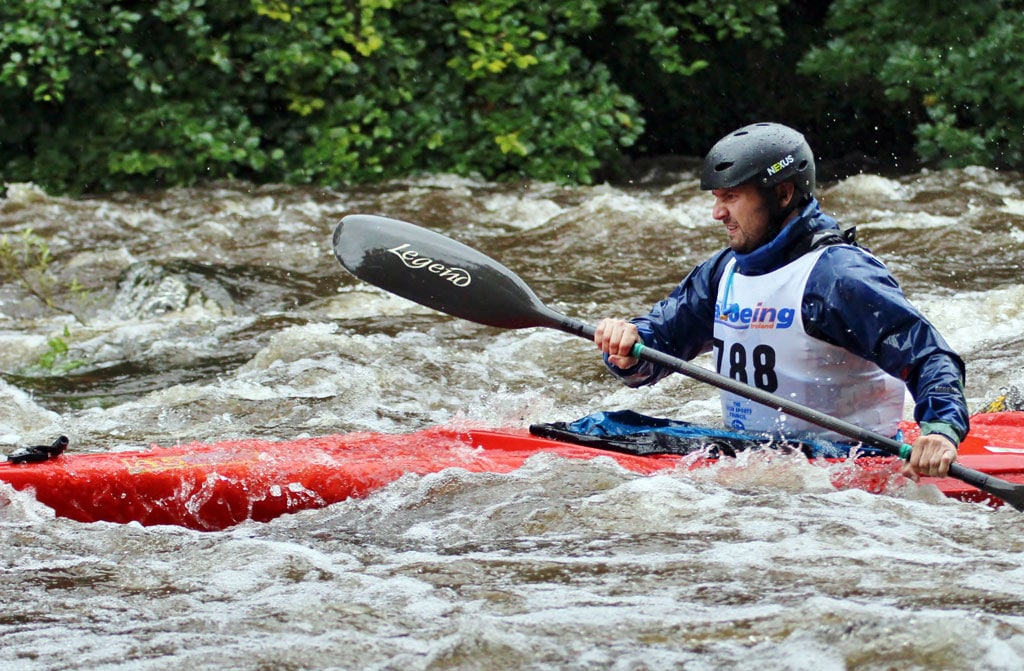 OffShoot was to have an outing to take pictures of a marathon canoe race on the River Liffey called the Liffey Descent. However on the day it was not only the canoes that descended!

The rain was the main item of the day. Consequently only one lone OffShooter made the outing. Robbie O’Leary dropped his entry of at the IPF Distinction sitting and then popped down to get so images before going back to get his LIPF in the afternoon.

Some images (click on an image to open in full screen mode) from Robbie below: