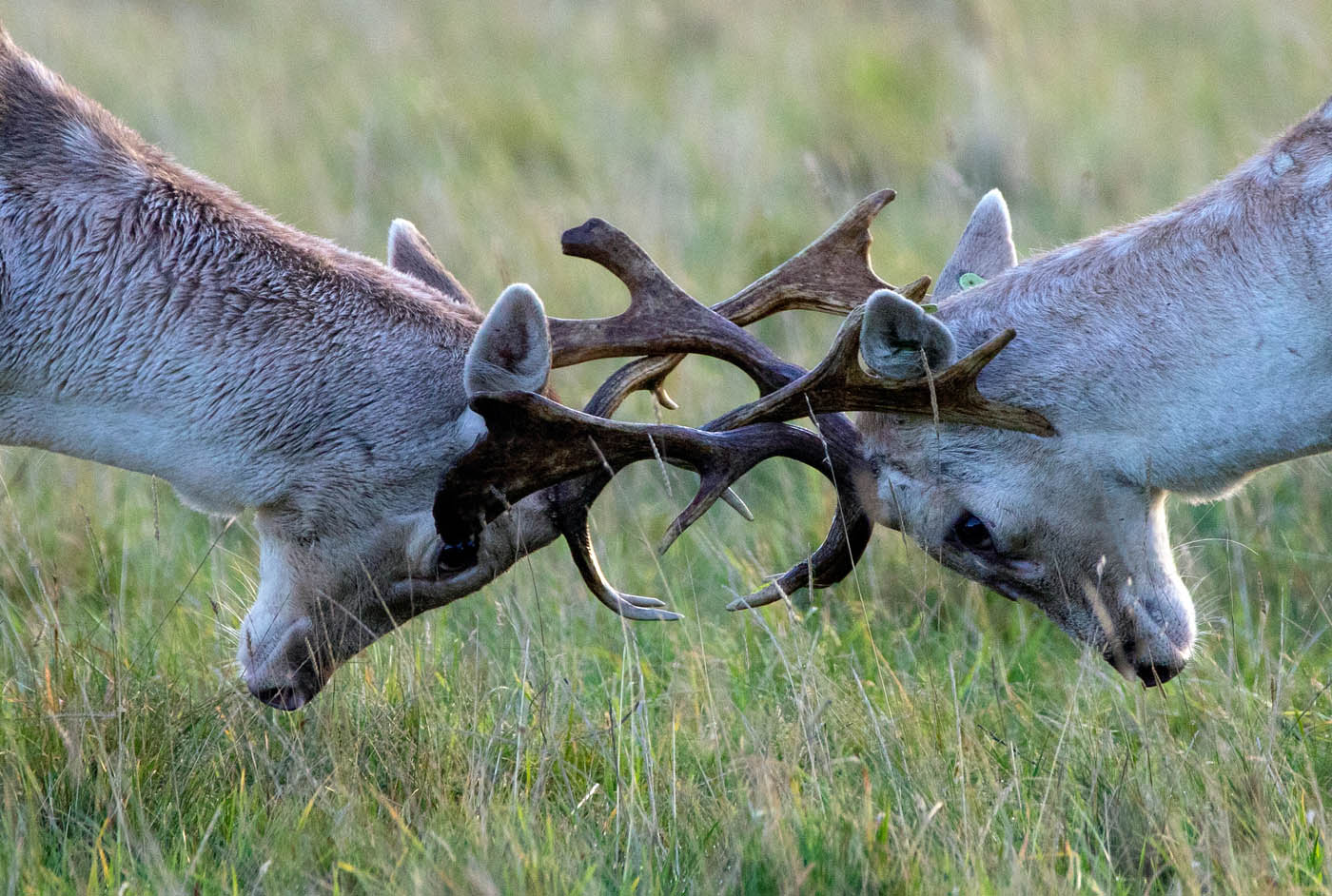 Remarkably the morning of Sunday 24th October was dry and very mild and wonderfully sunny in Phoenix Park – the most pleasant ‘Deer Rut outing’ we have ever been on! We parked on Furze Road, close to where many of the deer hang out so it didn’t take us long to find them. Nor did it take long to meet up with other photographers from Celbridge Camera Club and Naas Photography Group.

The stags were looking magnificent as usual but while there were several stags bellowing out the call to ‘rut’, few others were keen to take up the challenge! Only a couple of our members actually saw ‘the fight’ and that was much later in the morning after most photographers had succumbed to the lure of an outdoor breakfast at Ashtown Castle Cafe.

Maybe the rutting season, like autumn itself, is a bit later this year!