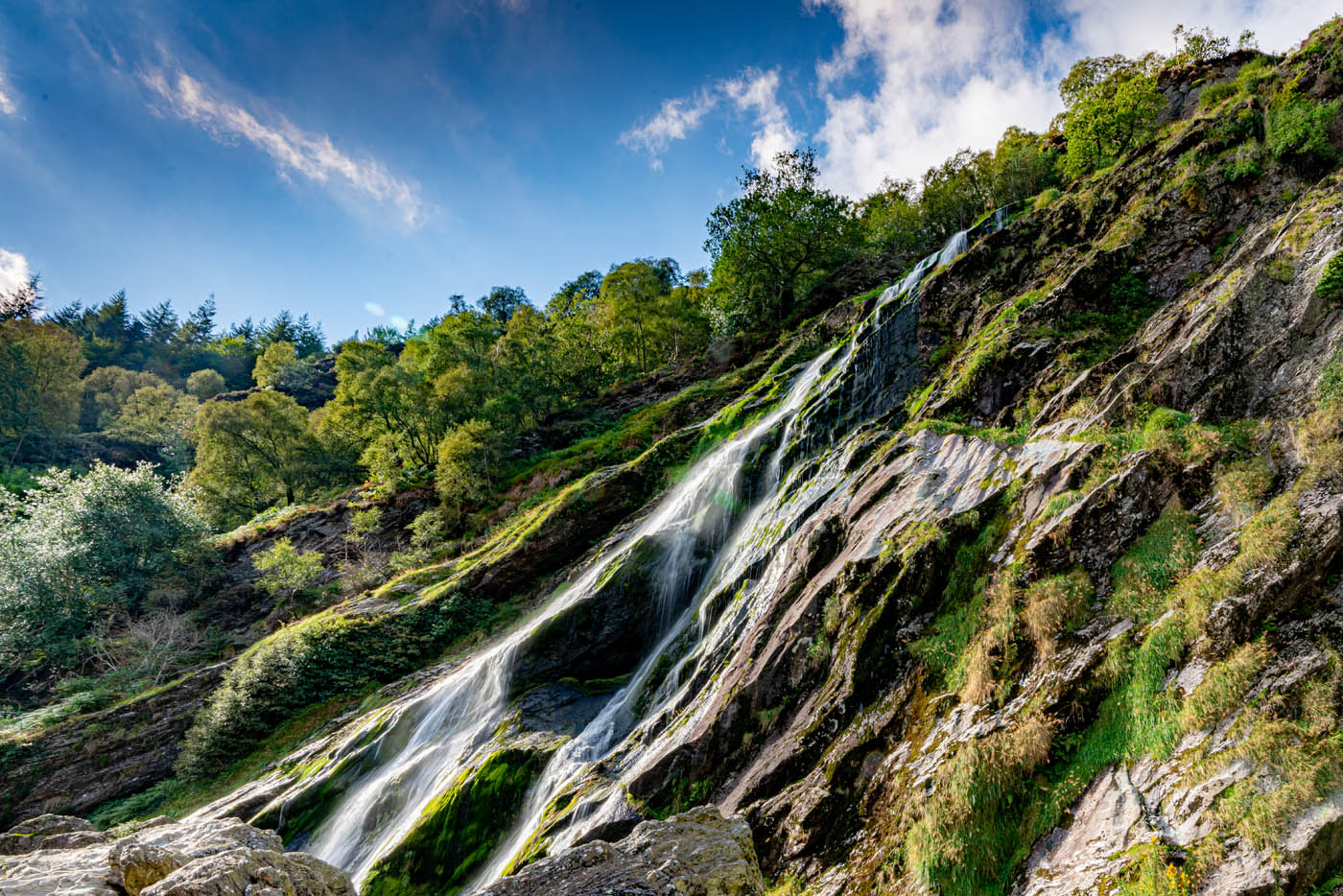 Tuesday 14th of September was bright and sunny and so six club members could take advantage of the fine weather to investigate all the possibilities this lovely venue has to offer.

Although the presence of yet another film crew delayed proceedings a little, once they had left there were very few tourists around to impede the beautiful views of Ireland’s highest waterfall.

Once there we wandered off in various directions to try and capture their own perspective on Ireland’s highest waterfall and the Dargle river which is ‘fed’ by the waterfall. The waterfall itself wasn’t flowing as powerfully (or as noisily) as during times when rain has been more prevalent, but nevertheless it makes a glorious sight – just asking to be photographed…

When the photography was finished we greatly enjoyed a coffee and social chat outdoors. It’s beginning to feel more ‘normal’.