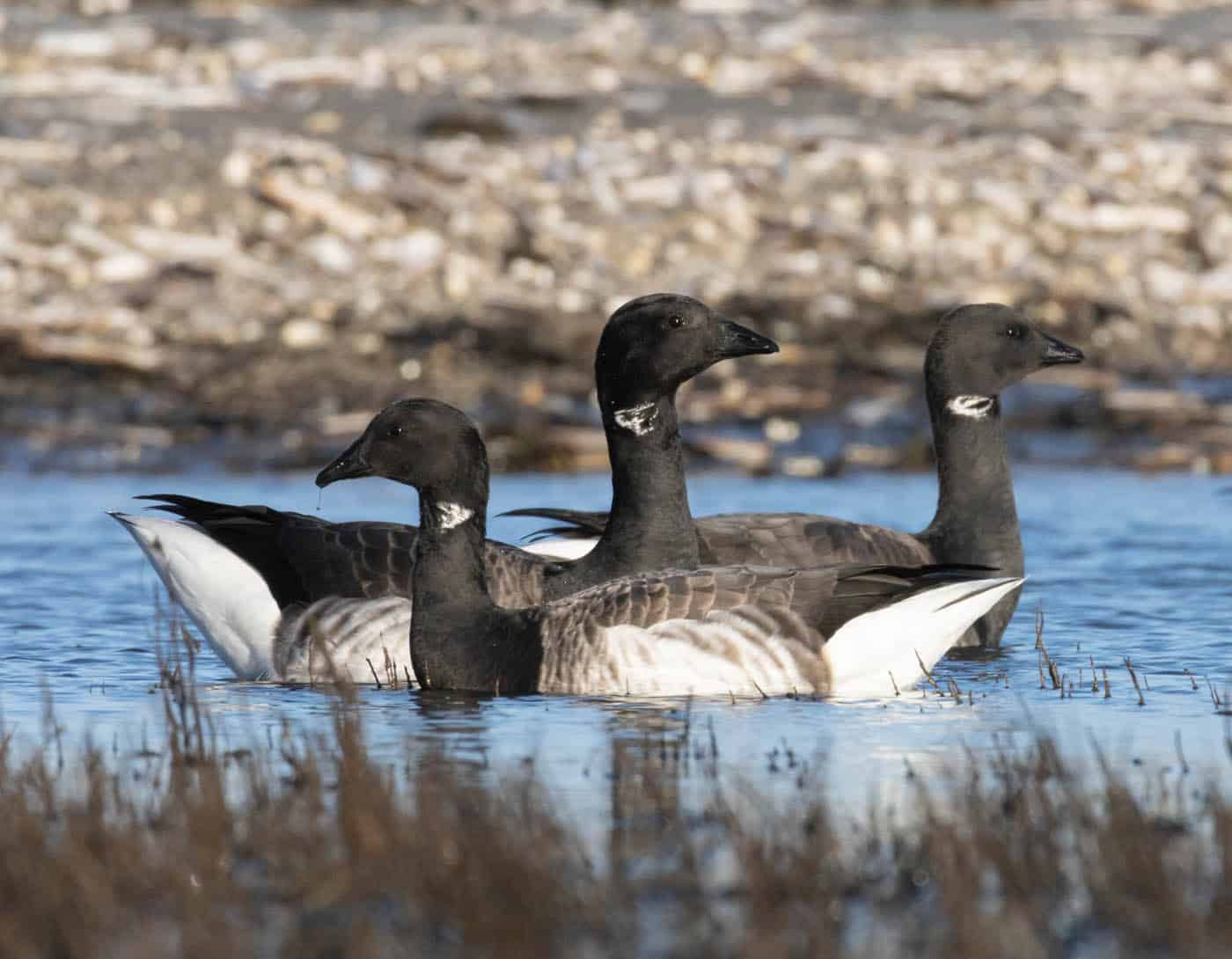 The outing on Saturday 7th January was timed for 10.30 am, as High Tide was scheduled for 12.00. Unfortunately by 9.30 am, the tide was almost completely up to the footpath, and very little beach was visible.

This was an oversight on our part, as we thought we would have at least one hour of clear photography. Our apologies.

Over 14 members arrived at the meeting point, despite road works and one-way street restrictions. This was a very creditable number despite the obstacles.
One member who arrived much earlier said that quite a number of bird-watchers had gathered at the beach, but left without any success.

Maybe there was another reason for the absence of birds. We would be interested in members’ opinions.

In any event, we decided to walk towards the Pigeon House footpath, but within a few minutes, inclement weather put a stop to that.

There were a few birds on the sandy area by the roadside and some members tried their luck.

Some headed to Booterstown Marsh as a last resort, but there were very few birds in the water on both sides of the Car-park, and none at all gathering.

All-in-all it was a disappointing photography day, but it was very gratifying to see so many members attending.

One member stayed until the afternoon and got some great bird shots!