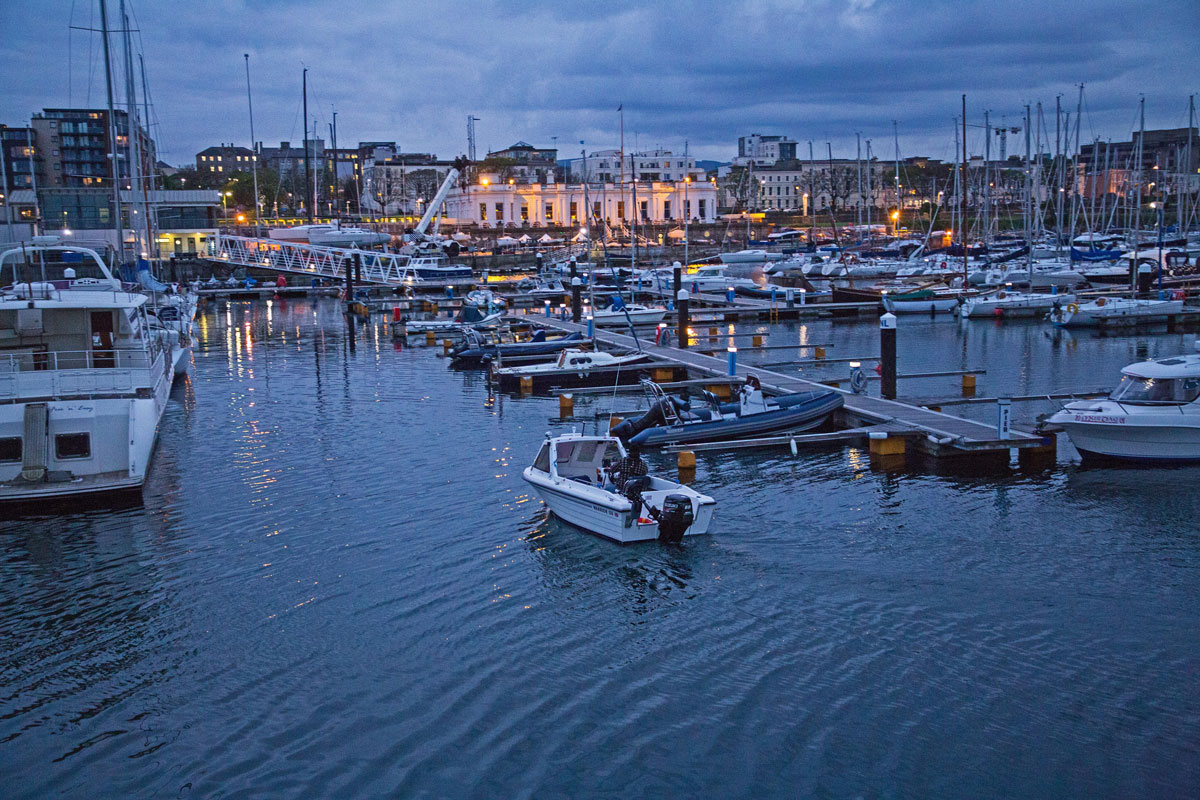 Seven members gathered at the old terminal in Dun Laoghaire in the expectation of photographing the sunset. Instead we were enshrouded in an anticyclonic gloom which was only relieved by the social occasion and a Cappuccino.