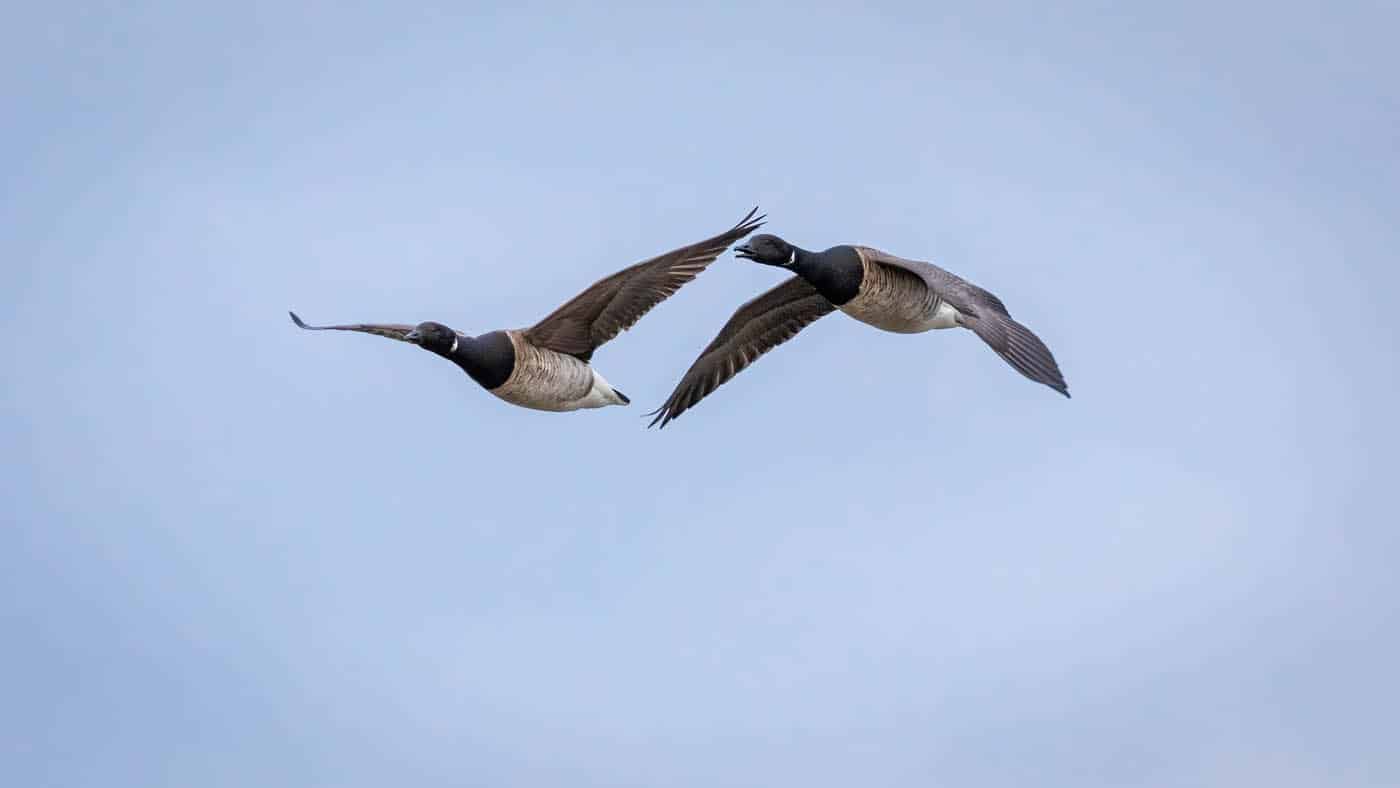 On Sunday 23rd Janaury it was bright and the sun broke through the clouds warming the earth beneath. The 15 members who crossed the wooden bridge on to the Bull Island probably outnumbered the birds (!). Our feathered friends had obviously been forewarned and, for the most part, were difficult to see. Even the sanderlings failed to scuttle along the shoreline, the kestrel took the afternoon off and the oystercatchers slept with their beaks tucked into their plumage.

Were we downhearted? Not at all; we socialised and it was so nice to debate the matters of the day with new members and even those who had cocooned for two years.

This was how outings should be, but we could have done with some more birds!