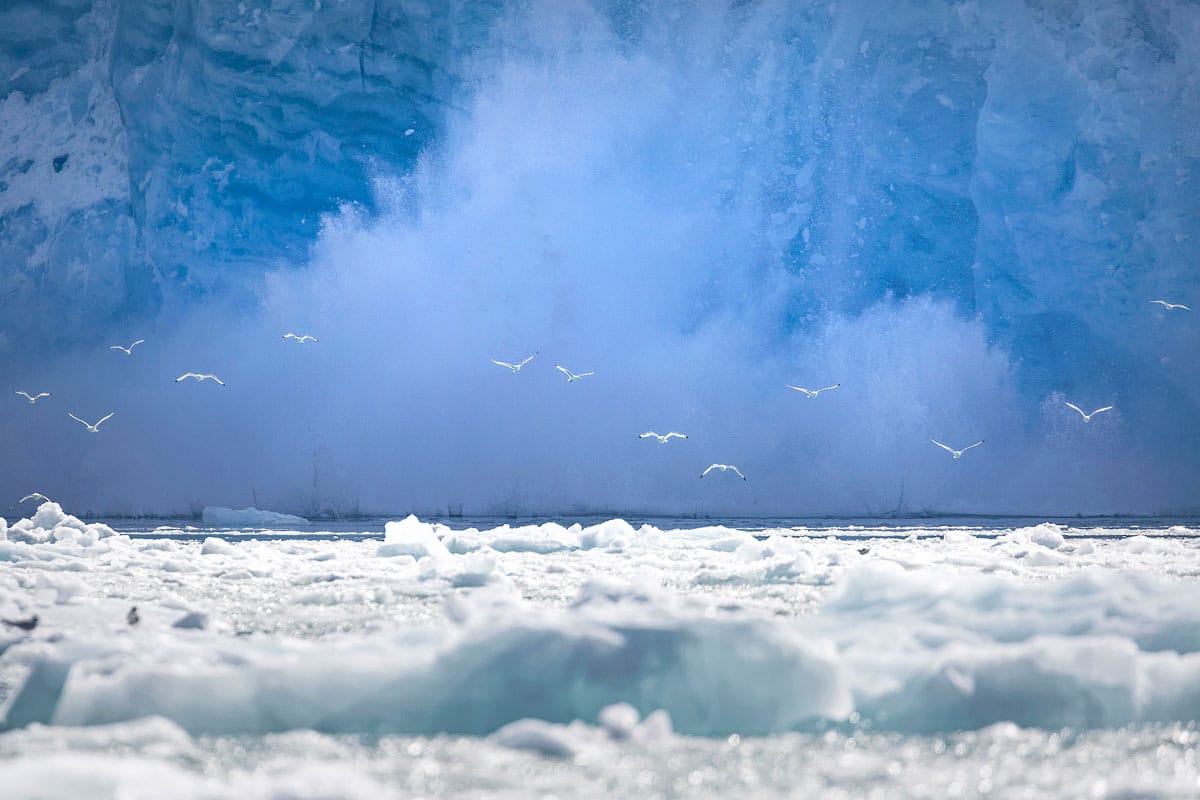 Two of our members recently entered the Dublin and South Leinster Region (DSLR) Nature POTY competition and had success in their categories.

Richard and John achieved three third places for OffShoot in the regional round of the IPF Natrue POTY. These were:

Congratulations to Richard and John for this achievement.

The images (click on an image to open in full screen mode) placed are below: