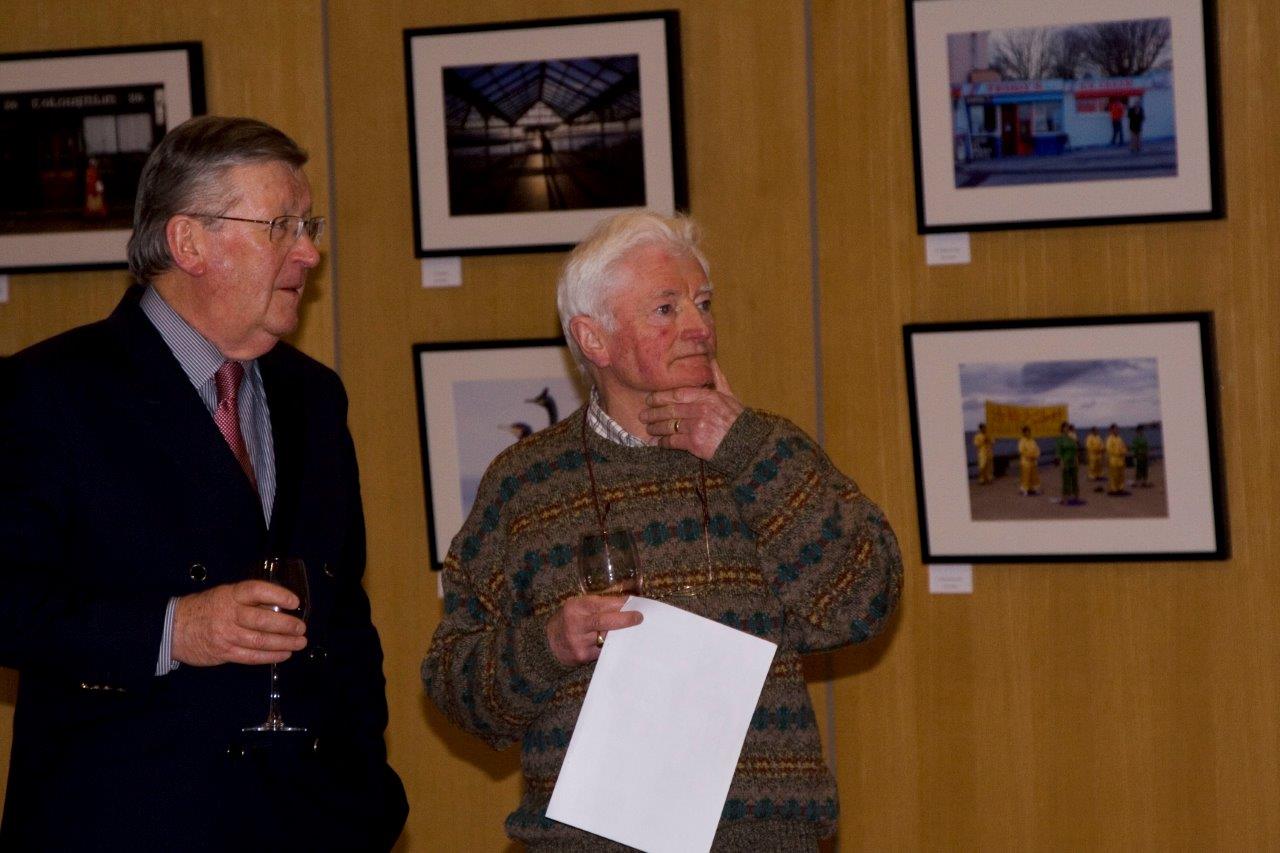 Offshoot Photography Society, in association with the Dún Laoghaire BRAND project, presented an exhibition of photographs of Dún Laoghaire as seen through its members’ eyes. Over the last few months Offshoot has held a number of outings and Club Competitions themed in and about Dun Laoghaire.

The fruits of this focus can be seen in the very interesting collection of seascapes, landscapes, architecture and street photography that were on display in the exhibition. People familiar with Dun Laoghaire had some fun recognising everyday locations from an alternative viewpoint.

The exhibition was officially opened by An Cathaoirleach, Cllr Tom Joyce, at a reception in the Concourse, County Hall, Dún Laoghaire at 7pm on Tuesday the 19th March. Over 70 high quality images were on display and you can see the Catalogue here: Offshoot Exhibition 2013 Catalogue.