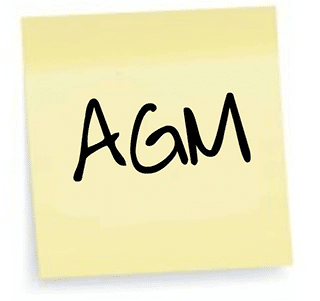 The Offshoot AGM will be held on Monday 26th January at 8pm. Committee members will report on club activities during the year, there are some minor constitutional changes proposed and there will be the election of the new committee. So the AGM is a recap of the year and great opportunity for you, as a member, to have your say in how you would like your club to be run.

The Agenda will include:

New Committee Election
There will be an election for the following committee roles, based on an open ballet. There will be an opportunity at the meeting for nominations. If you want to propose a nomination (with their consent) for any of these roles in advance of the meeting, please forward them to the secretary at secretary@offshoot.ie.