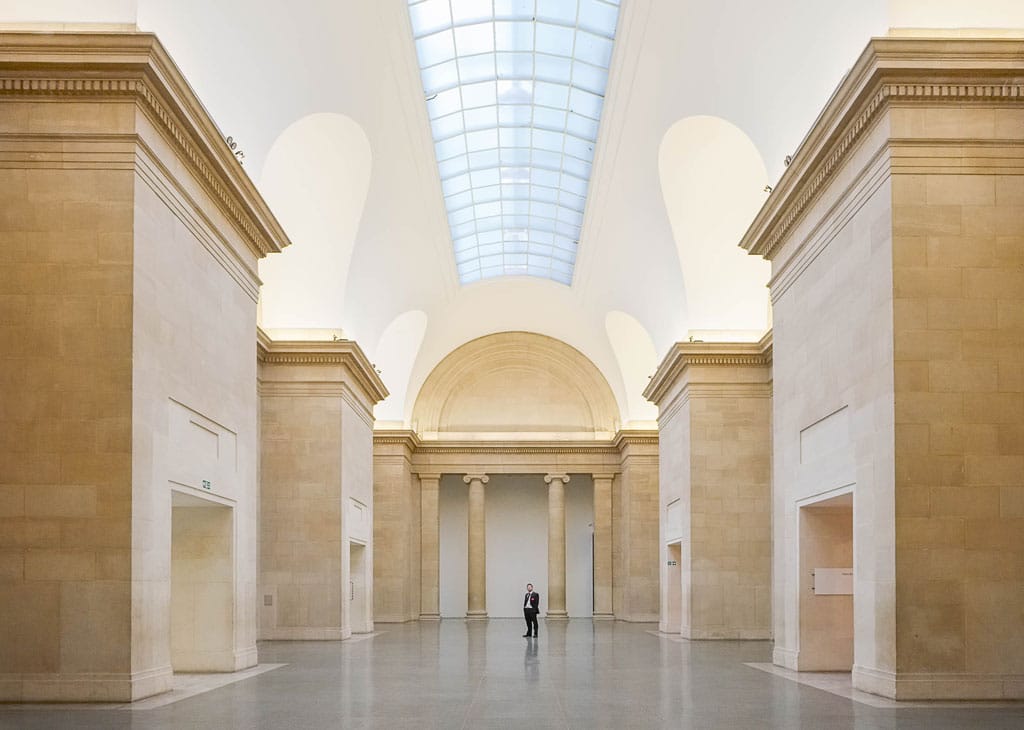 On May 14th and 15th Offshoot entered a Colour panel and Black & White panel into the annual IPF National Clubs Championships which were held this year in Mullingar. The panels were drawn from over 300 great images which were submitted by Offshoot members for consideration.

Offshoot came a credible 12th overall at the Championships with a number of the images getting particular praise, including one fabulous image by John Wiles which won the Silver Medal in the colour section.

On behalf of the Committee, I would like to express thanks to all of the members who sent in images and particular thanks to the members of the selection team, whose role was to condense the images into the final panels and to Matt, Steve and John for all their hard work in preparing the prints for showing at the Championship.

We look forward to entering the Clubs Championship again next year. Our next IPF competition will be the IPF National Shield Competition in November. Our panels for this competition will be based on images submitted by members who don’t hold any distinctions or awards.

We hope you have a great summer.

See the Colour Panel below:


See the Black & White Panel below: