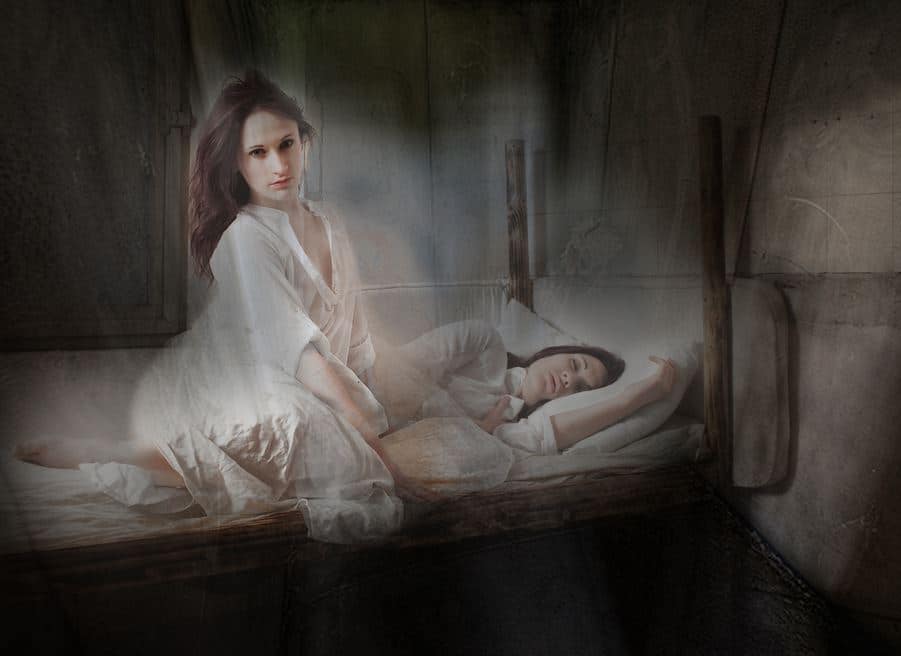 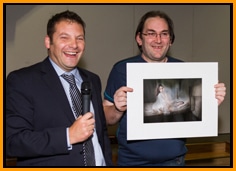 Club Member Rob Micallef (on left in photo) brought honours to himself and Offshoot at the recent IPF National Shield 2012 judging. Rob won the Gold Medal for the Colour section with his spooky shot entitled Demon Rises.

The National Shield 2012 was held in Ballyfermot Civic Centre on Sunday, the 11th of November hosted by Satsun Photographic Club. The judges were Kevin and Margery Maskell from the UK.

“Demon Rises is the last from a series of four, titled Twisted” says Rob, “It was shot at the Red Tree studio as part of an Offshoot Walk With Me. Many thanks to Matthew Roche for organizing the shoot, Carl Farmer and Sarah Murphy from Red Tree studio for their help and advice, and Dee for being a very patient model!”