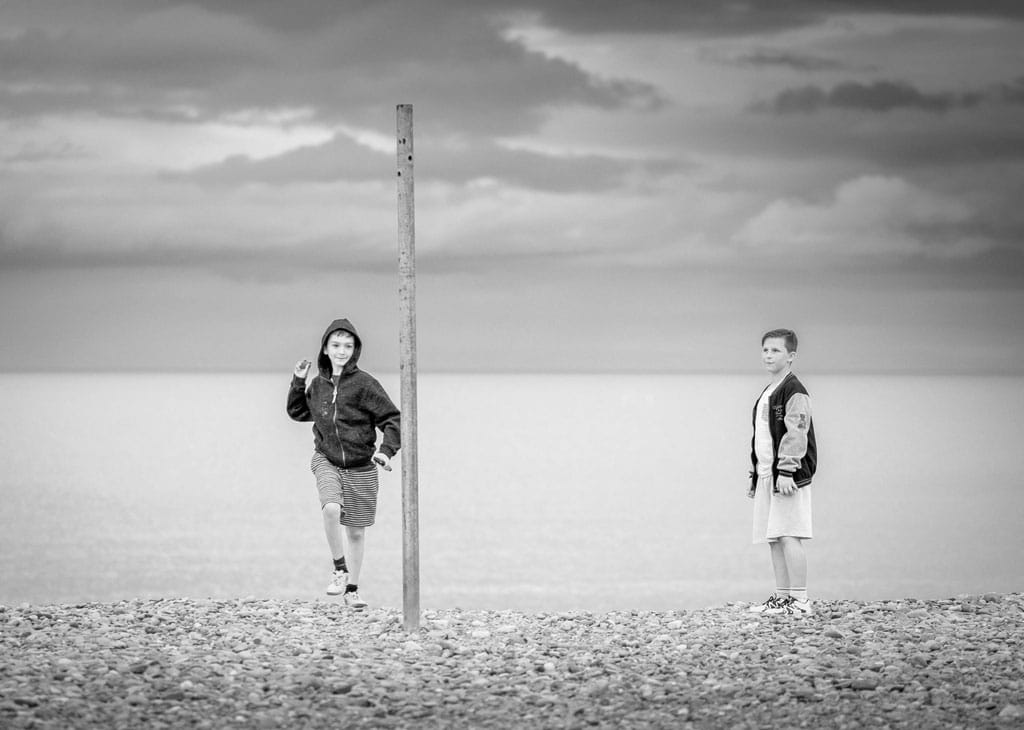 Fifteen to twenty members attended the photo-walk from Bray Harbour to the base of Bray Head on 25th July. The dull weather on arrival made it look initially as if only the walk part of the outing would be successful!

However members were determined to creative despite the conditions – as can be seen in the gallery. In addition, the sunset eventually broke through briefly to light up the sky over the beach.