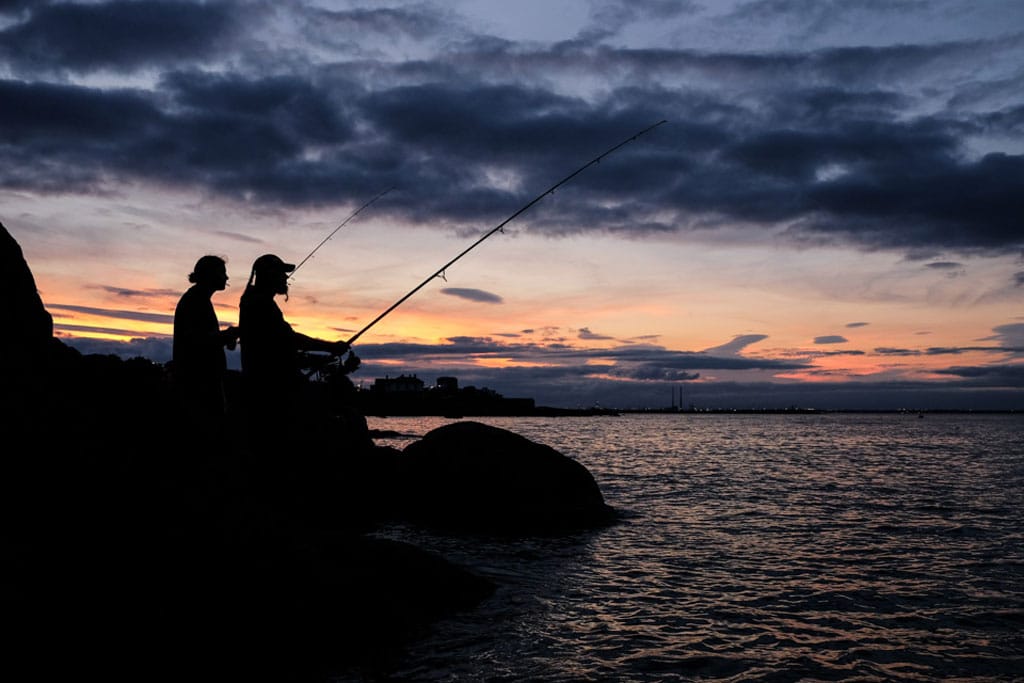 On Monday 29th August between 15 and 20 members went to Bulloch Harbour with the intention of shooting silhouettes.

Lighting was fairly flat when we arrived and members spread themselves far and wide around the area in search of an elusive image.

Rumour has it that Mary Poppins was seen around the pier that evening but we know different.