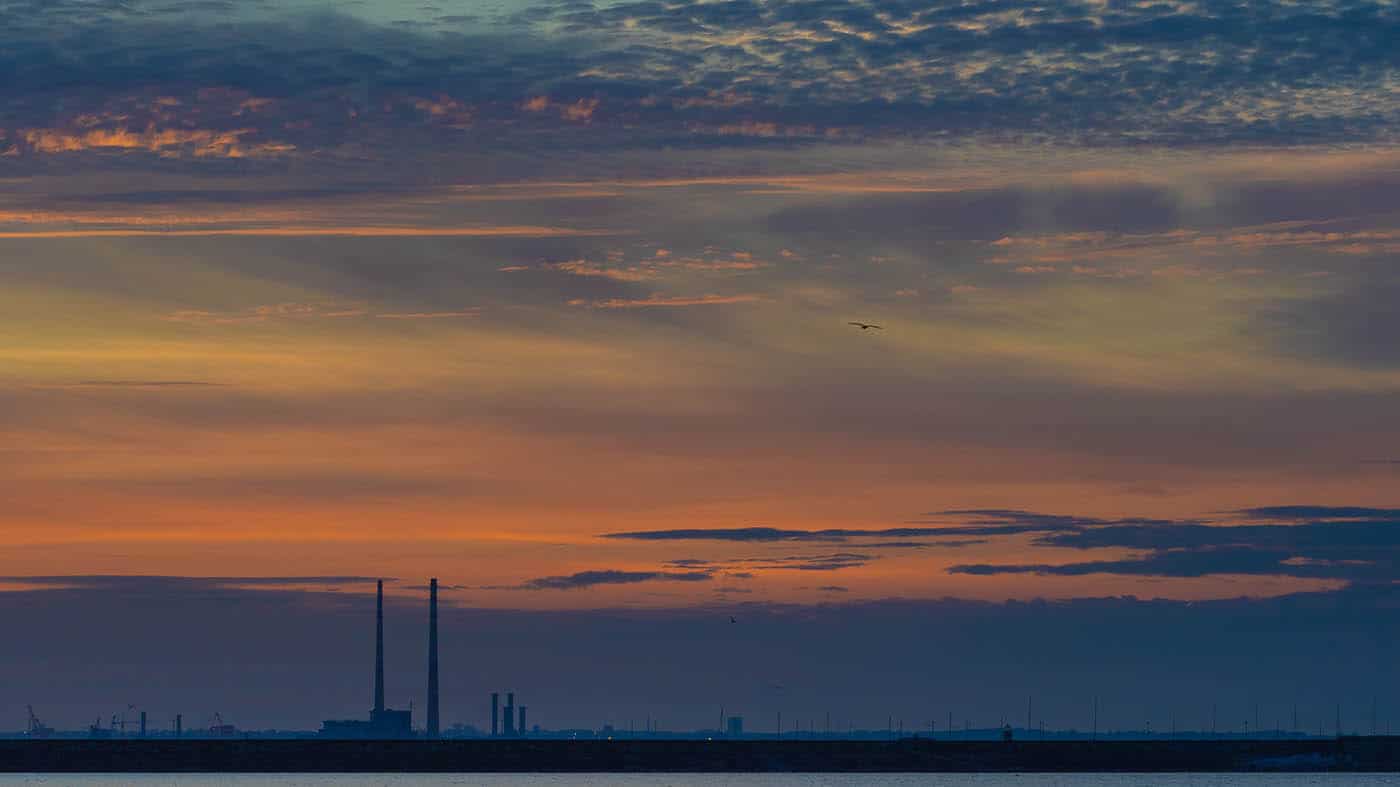 Over the Summer on a Monday evening, we had an outing. Below is a selection of the images from these outings.

A Walk on the West Side – On Monday 11th July, eleven members gathered at the start of the West Pier in Dun Laoghaire to enjoy a leisurely photographic walk out the pier. The weather was not ideal so the hoped for spectacular summer sunset did not materialise. However members captured many images of activities in and around the harbour including some intrepid swimmers jumping off the end of the pier. It was also a pleasant social occasion with many discussions around the mirrorless vs DSLR debate!!

Alphabet Search – On the 18th of July, a small group of members meet up at the main doors to Stephens Green Shopping Centre and set off on a challenge to find all the letters of the alphabet in the names on the shopfronts around the Grafton Street area. We managed to get all the letters including q!
Given the glorious weather, we nearly had ice cream, rather than coffee but decided against it in the end. Thank you to Trevor for setting such a fun challenge for us to try and for providing the example image.

Sunset / Light Painting – On Monday 8th August around 14 members met at the Forty Foot to enjoy an evening of photography. We were extremely fortunate in that it was wonderful weather which also had it challenges in that most of Dublin decided to head to the Forty Foot for an evening swim. We got a pretty nice sunset not epic but still very good and the tide was full which gave opportunities for long exposures but with all the people that proved difficult. After sunset we met at the James Joyce tower to try the light painting. Some of us had never done it before so we all had great fun seeing what we could do with the lights.

Special thanks to Emily and Mike for bringing their different lights.

Bulloch Harbour Silhouettes – On 22nd August we headed down to Bulloch Harbour for the final Summer Outing. Attendance was good but unfortunately it was overcast so Silhouttes were difficult to get. However we still managed to get some images.

Images (click on an image to open in full-screen mode) from the outings can be seen below: