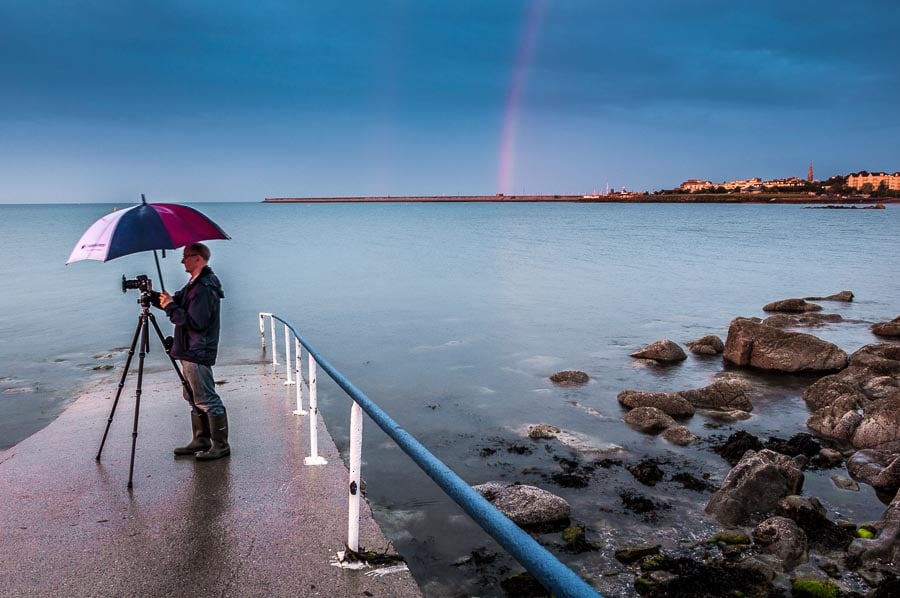 Compliments to all who braved the challenges presented to us on our Monday night outing on 11th July.

The roadworks blocking the way to the dart station was a bad start. Then the rain started and persisted. Eventually, a glimmer of light appeared on the western horizon followed by a brief explosion of light at the end. Many had left by then or were nursing comforting beverages in a local pub.