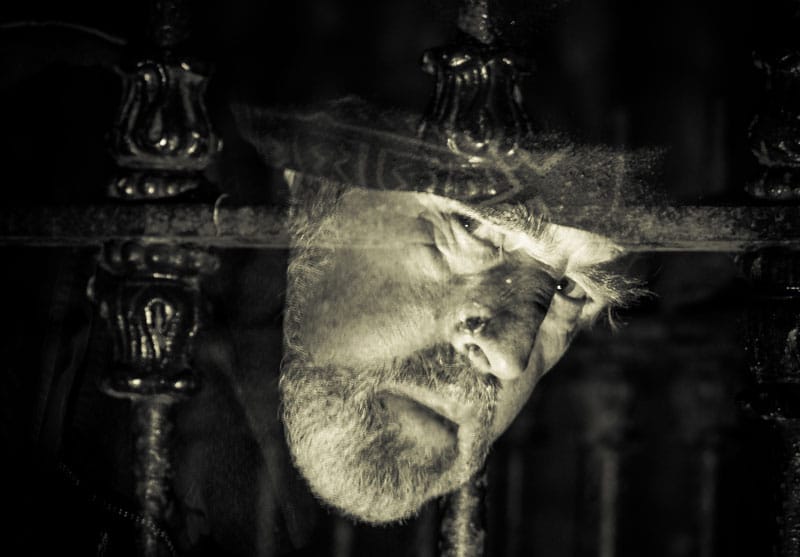 The idea of this group was to use light at night-time to create some interesting images. This turned out to be great fun though, as with any outdoor project, it’s worth building in some contingency for the weather, which we did.

Early on we used one of the Monday society nights to introduce ourselves and then had an initial ‘trial’ run at Monkstown Castle on a Friday evening while the weather was still very clement. As expected there was a lot of ambient light at this venue, but it still afforded everyone the opportunity to work on ideas and technique for what was to come.

With the occasional postponement due to weather conditions, we managed to get in three sessions at the old Kilgobbin Church and Graveyard over the following few weeks. Though the weather was getting colder, at least we could start earlier once the clocks’ went back’. We managed to make use of several props including a ‘scream’ mask, a skull and a full medical skeleton and, of course, lots of torches.

Long exposures and light sources allows for a bright or translucent subject in front of a dark background. We got lots of interesting pictures and, as is often the cases, the hardest decisions were on what ones to leave out. In the send we showcased a skeleton hand, a skull and effectively four self-portraits. Two of these involved ‘spinning’ light sources, another featured himself on a grave and, last but not least, one of our members with his head ‘spiked’ on a graveyard railing.

While there was a bit of a macabre feel with the shots being taken in an old church and graveyard, it was all great fun, we had a good laugh and got to know each other very well. We also managed to come up with a few half-decent images. Looking forward to the next SWM already!