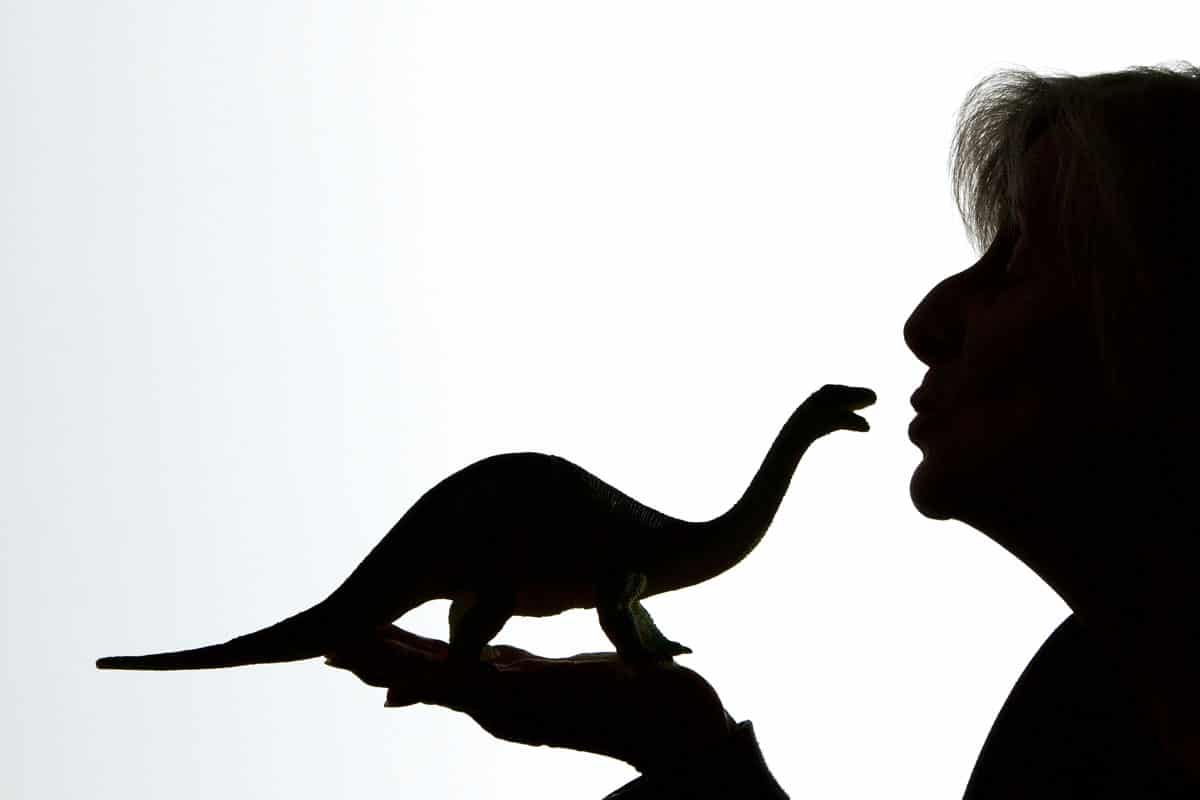 This Shoot With Me group (Liz Roulston, Nigel Leyland, Tony Jobling and Joe Tulie) decided to shoot some portrait silhouettes. We tried shooting with natural light against a window, outdoors against a cloudy sunrise and indoors against a flash lit screen.

Costumes and props helped and we found that directing the models and careful attention to the silhouette and it’s placement in the frame gave best results.