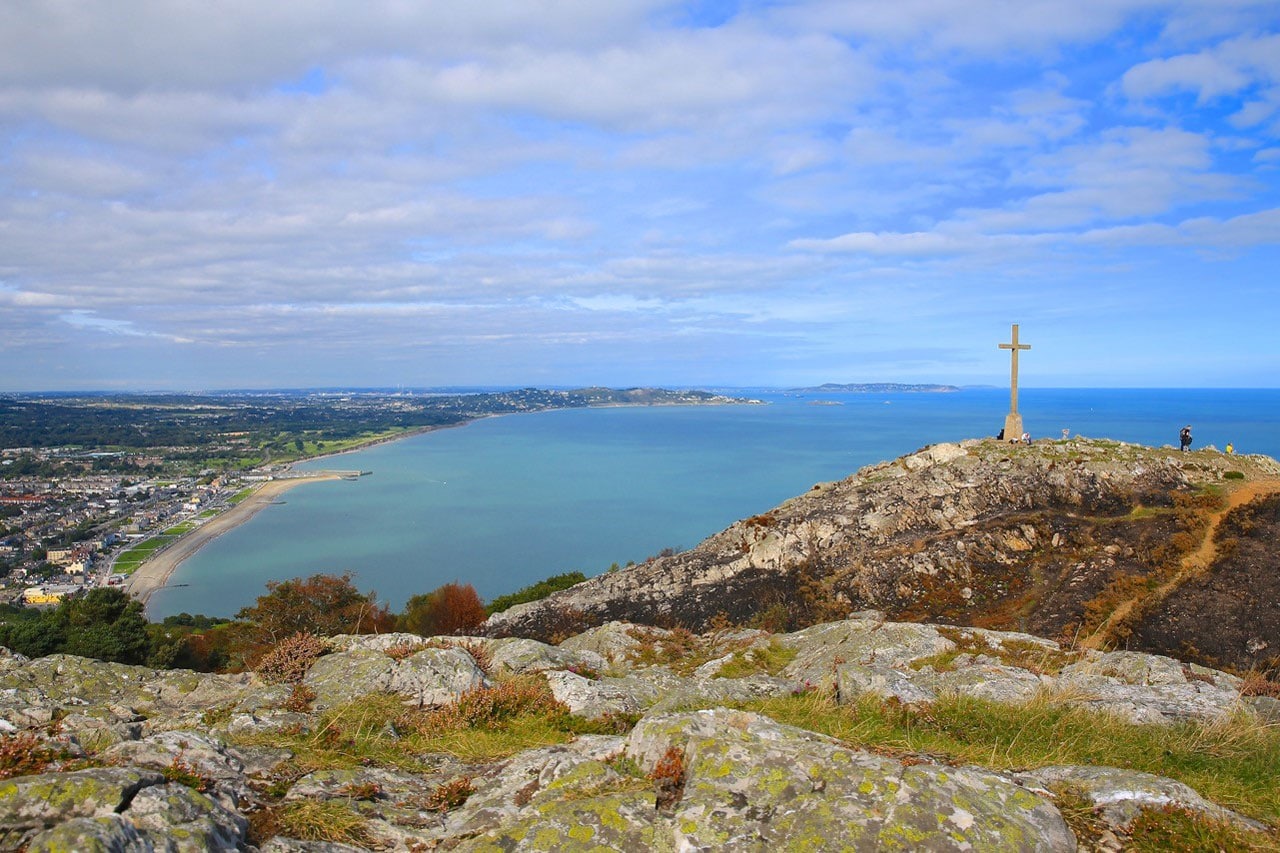 Our group explored the use of HDR as a means to improve the range otherwise generated in a single shot.

Initially we made some progress using the setting within the camera but later got better results using multiple exposures and blending the results on the computer.

Some found that the camera delivered improved results while others favoured the use of Photoshop, Lightroom, Nik Software and other add-on programmes. A few of us joined Peter Gordon for the outing to Collimate Harbour and later to Monkstown Strand and his instruction filled in many of the outstanding questions.

We visited Knocksink Woods and also Kilbride. The weather was dry but did not challenge us with sufficient dynamic range. David did some work inside Monkstown Church with good results.

Thanks to Ger, Donald, Andy and David for the help and sharing ideas and encouragement.