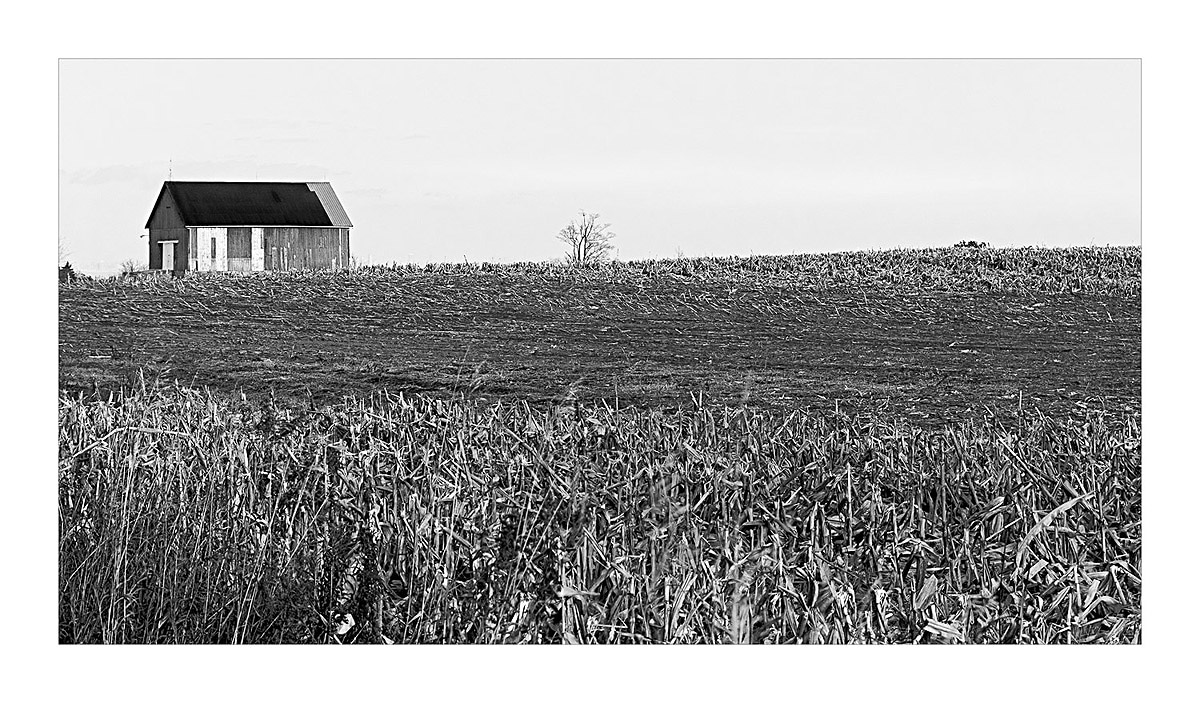 The theme of our Shoot With Me was ‘Minimalist Composition’.

Inspired by the Zen like work of Michael Kenna and further motivated by Offshoot’s guest speaker Rohan Reilly we went to Salthill Martello tower at full tide to see what we could do with simple lines and smooth water.

This trip yielded one of Nigel Leyland’s shots, featuring a foreground / background relationship between the two sets of handrails being almost overwhelmed by the long exposure sea. Rob Hackett also featured the handrails but with a totally different feeling, featuring dynamic diagonals and with Howth Head providing the background interest.

Next, we went to Vartry Reservoir for a slightly different approach. The calmer water of the reservoir inspired a more gentle approach to the composition.

Nigel’s second shot, a soft and misty horizontal composition, is a gentle and peacful affair. David Sisk’s vertical composition is an interesting comparision of the tones of the water area and the sky area, seperated by the dark thin line of the horizon landscape.

The third trip brought us to Dun Laoghaire, between the East Pier and the old swimming pool. At first sight this looks a barren place to get a good photograph.

However, the concrete structures protruding into the sea at full tide make interesting compositional devices.

Larry Dalton got the shot of the iconic Sandycove skyline with the echoing horizontal structures, all sitting on top of the “foreground rock”. Nice long exposures smoothed out the water to let the compositional elements stand out.

Liz Roulston also went with the landscape route, giving us the shot of the lone tree struggling to survive.