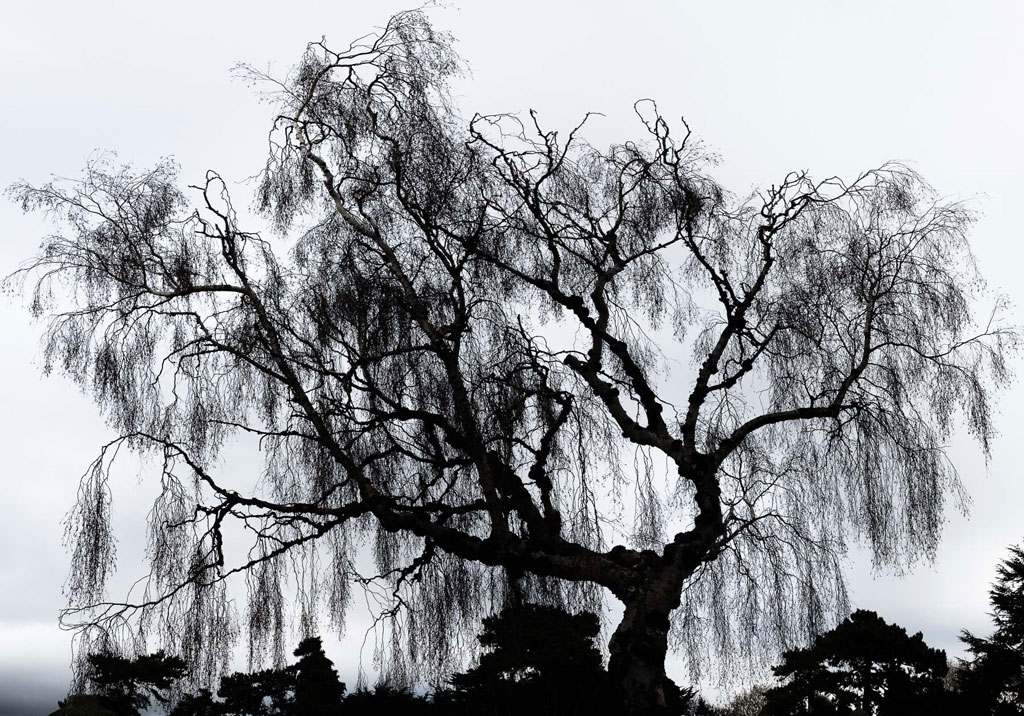 We set out to produce silhouette images taken both outdoors and indoors. The creation of a silhouette image proved quite easy to achieve and although we were unfortunate to have rather dull skies we managed to fulfil this objective.

It proved much more difficult to create a silhouette image with some form of story. Unless we selected a readily recognisable item it was difficult to generate an image with general appeal.

All told we met on six occasions and enjoyed the company and usually a chat over coffee. We learned quite a bit and have ideas for future projects concerning silhouettes of family members etc. We can also now identify suitable subjects for this particular technique.

It was a useful and pleasant project.