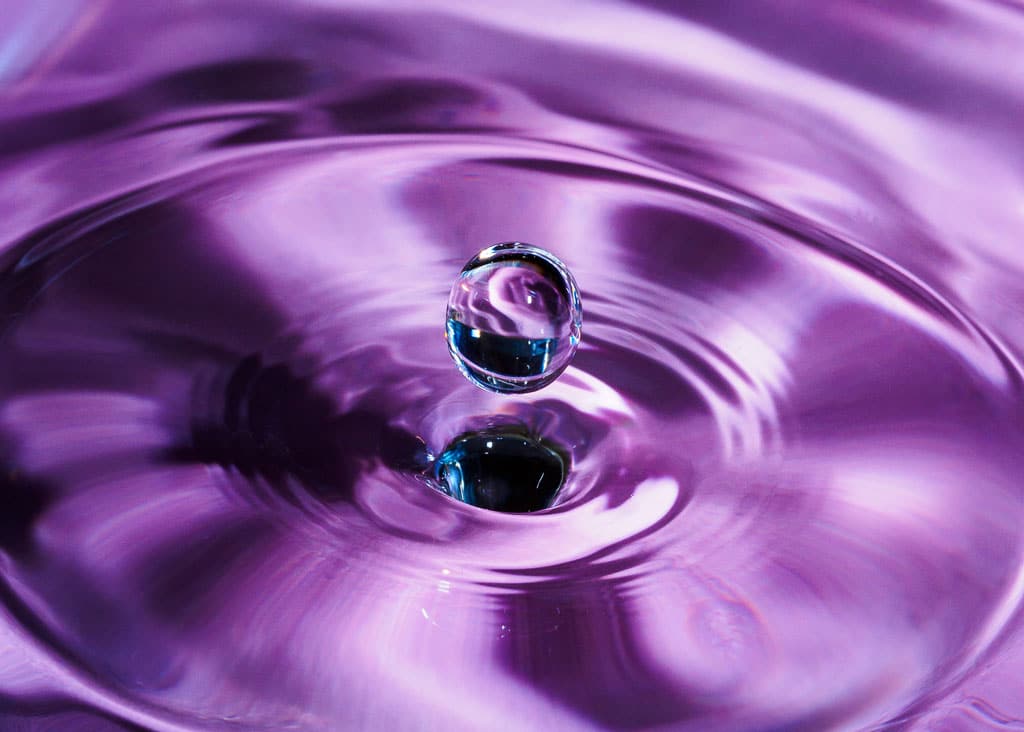 The object of this project was to photograph water droplets and or splashes in close up. The team consisted of Jean Harten, Phil Tung, Nicky White, Liam Haines and project leader Barry Dillon. Unfortunately only the boys completed the project due to technical failure. (We dropped the trigger.)

We used a sound based trigger from Hahnel to control the time delay between releasing a water droplet and the exposure in order to capture the splash / droplet.

Two of  the images were illuminated with a single speed light on low power to generate a flash exposure of 1/10,000 or faster to freeze the splash. Liam Haines used a single frame from a 4K video burst.