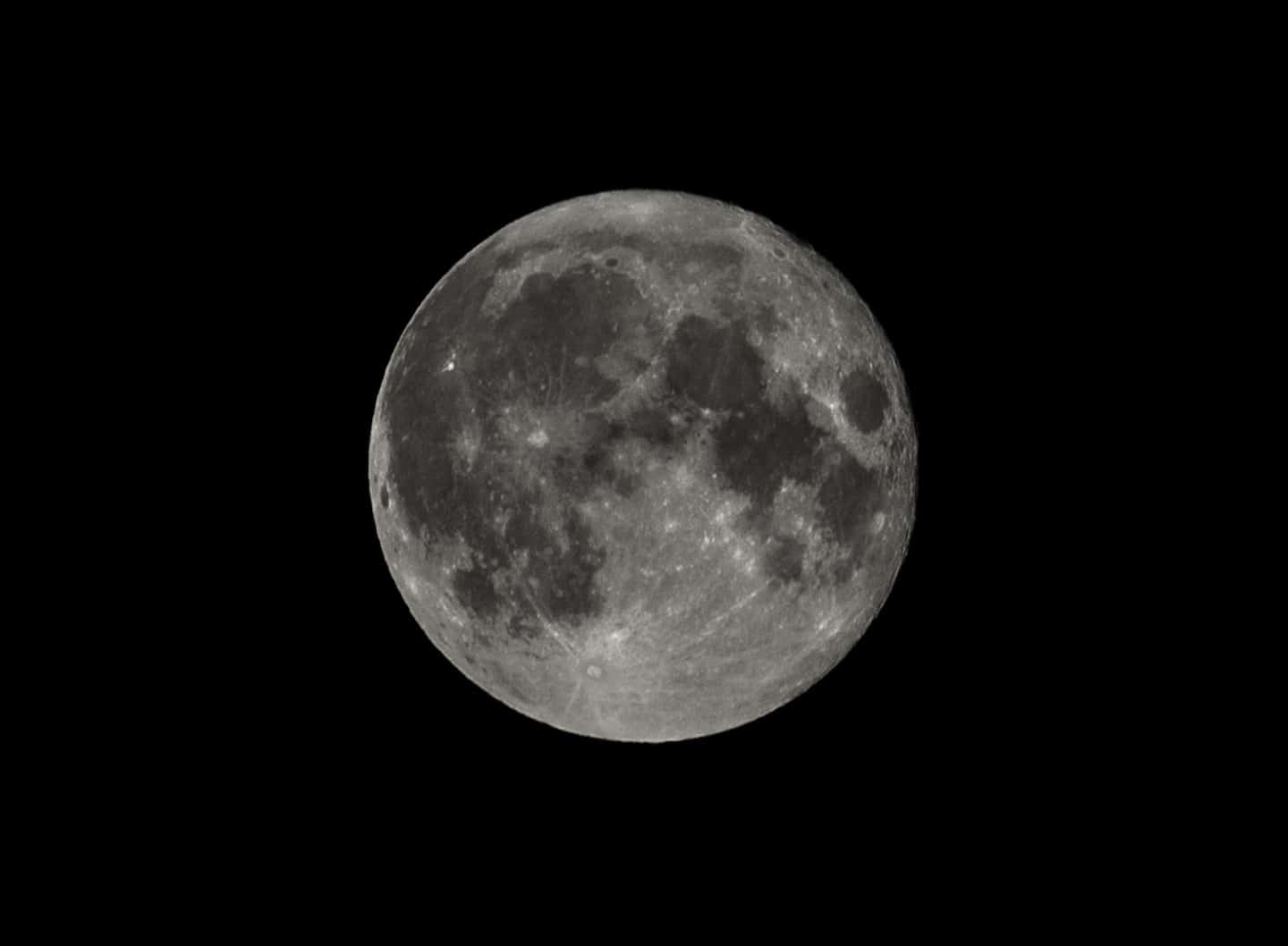 Shooting the moon is quite a challenge. Apart from being very weather dependent, there is also the challenge that a full moon happens only every 28 days.

Even a crescent moon is only available a couple of times a month. Some of us did brave a cold 5am start in February in an attempt to capture a crescent moon over Dalkey Island (from the East Pier in Dun Laoghaire) from which thankfully one image made the cut.

Despite many subsequent attempts at organising group shoots, the weather and other events conspired to deprive us of another opportunity. Several members individually captured images, resulting in the two ‘astronomical’ shots that we ultimately displayed.

Unfortunately, a couple of our members ran out of time to capture an image they were happy with before our SWM deadline. Ironically, two days later there was a wonderful full moon in clear skies. Definitely worth another try.