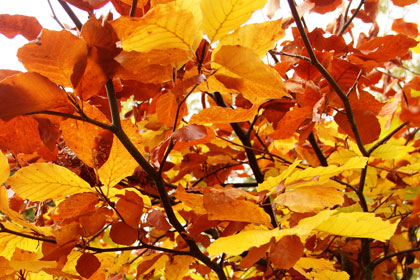 The theme of our Shoot With Me was Golden Autumn.

Our first outing was to Manor Kilbride near Sally Gap where we got some good shots. Unfortunately not all the team (Olive, Stacey, Paula, Laura & Ian) could make this meeting so we scheduled another one at Knocksink Woods near Enniskerry. Unfortunately the Weather was atrocious as it was one of those days where the rain came down in sheets all day and we had to cancel.

Fortunately the club had an Autumn outing planned which we piggy backed on so everybody in the group managed to get their shots.

Click on the Image below to view in a Light-box 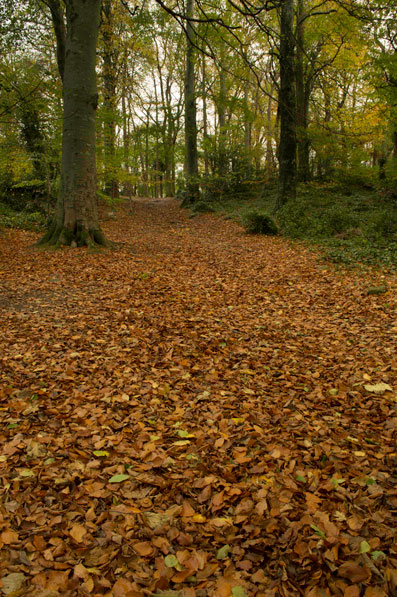 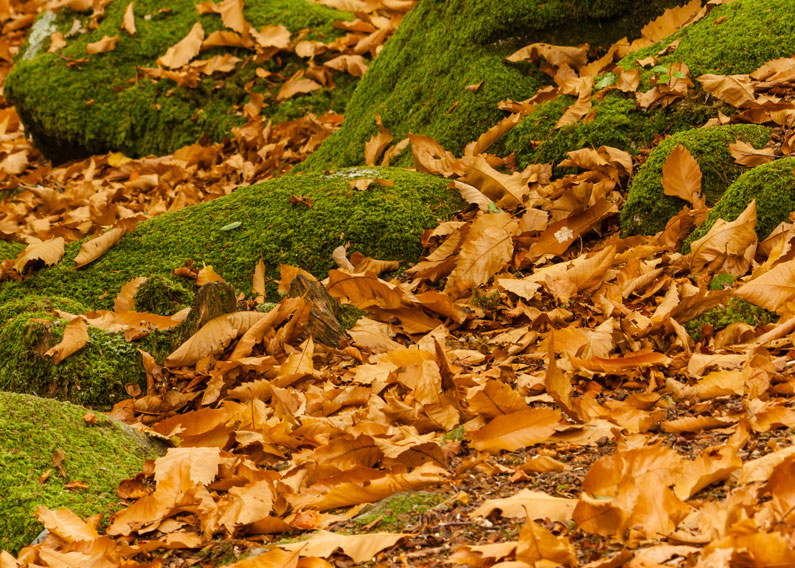 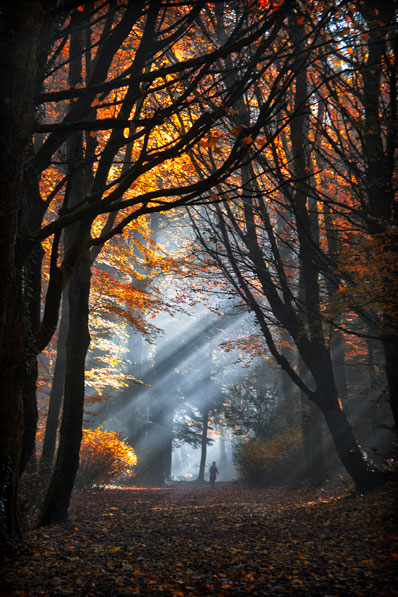 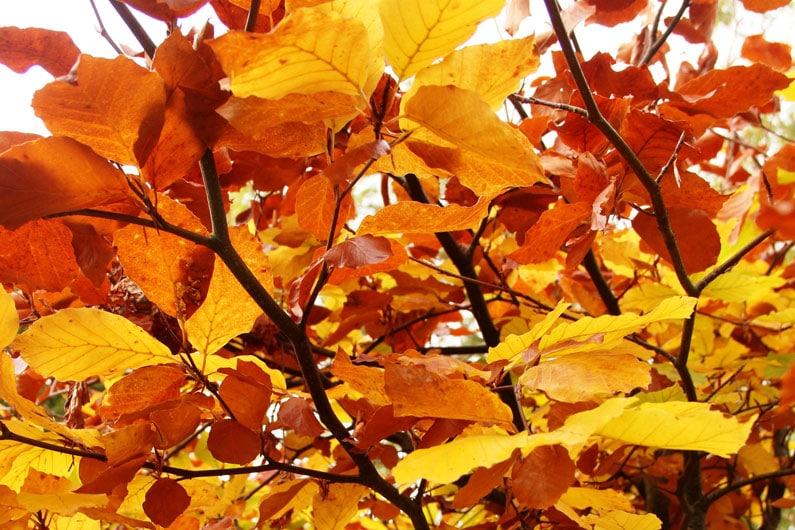 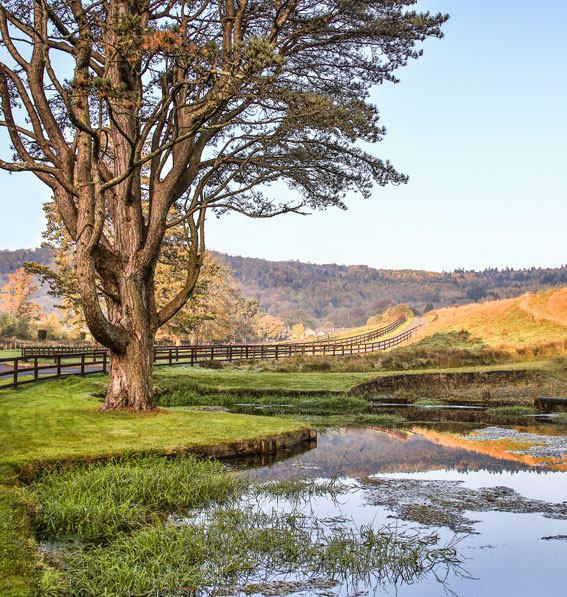