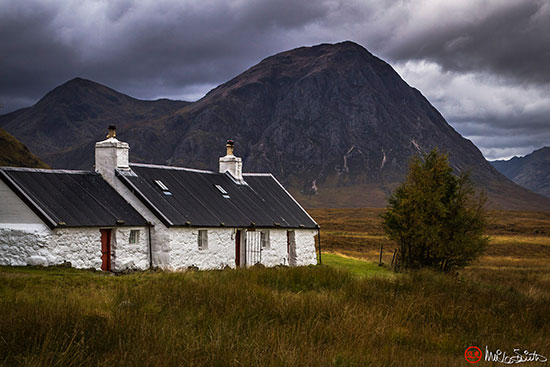 Five Offshoot members went to the Isle of Skye in Scotland, on a 5 day trip in October expertly planned and organised, to the last detail, by Mike Smith. Although we had very varied weather, we made the most of the opportunities that the plentiful and beautiful scenery provided. We rarely had to stray far from our cars to capture the spectacular landscapes of mountains, lochs, rivers and coastline.

Being with a group of like minded individuals meant that time could be spent getting the shots that we wanted. The banter and “craic” over dinner after the days shooting was nearly as important as the photography itself!

There was a great sense of ‘camera’derie amongst the group.

The team members were:- 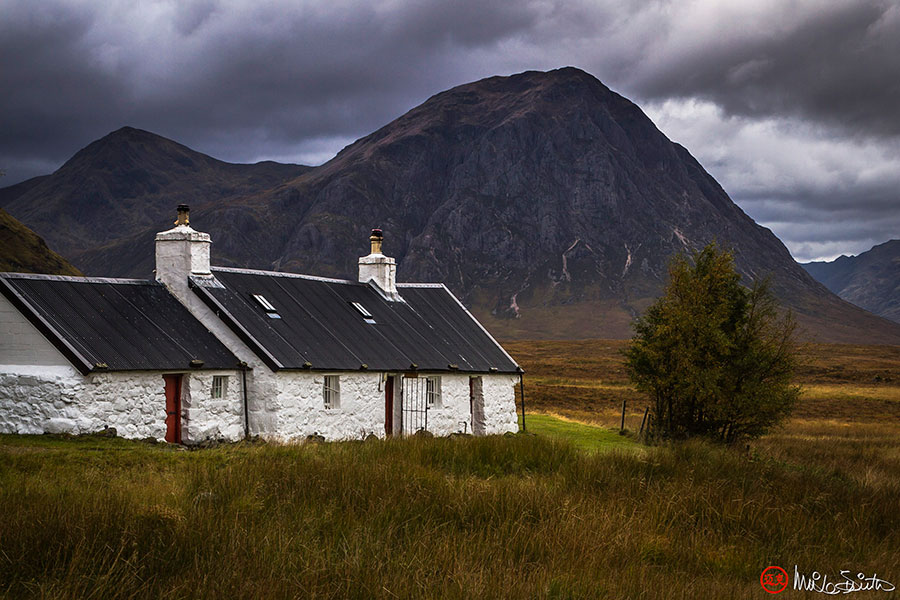 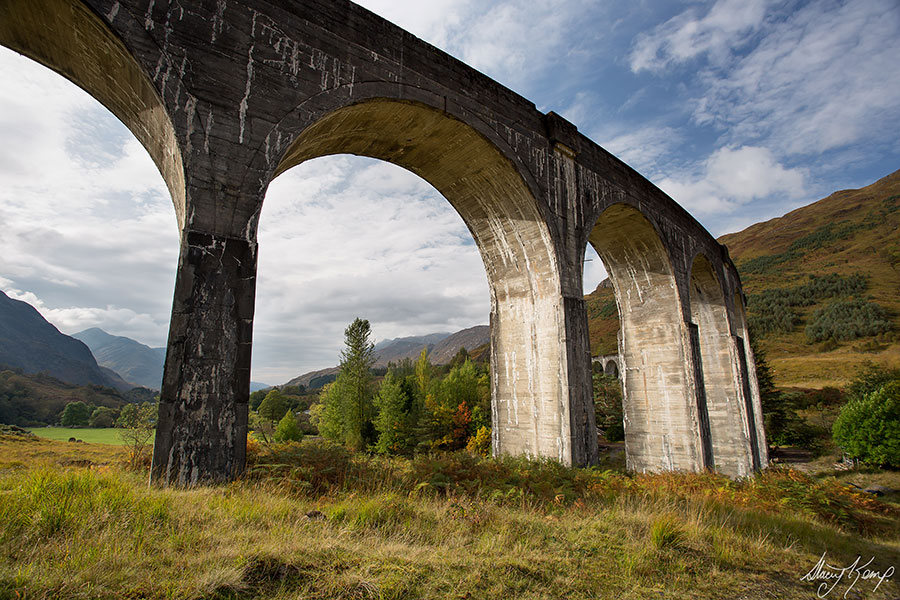 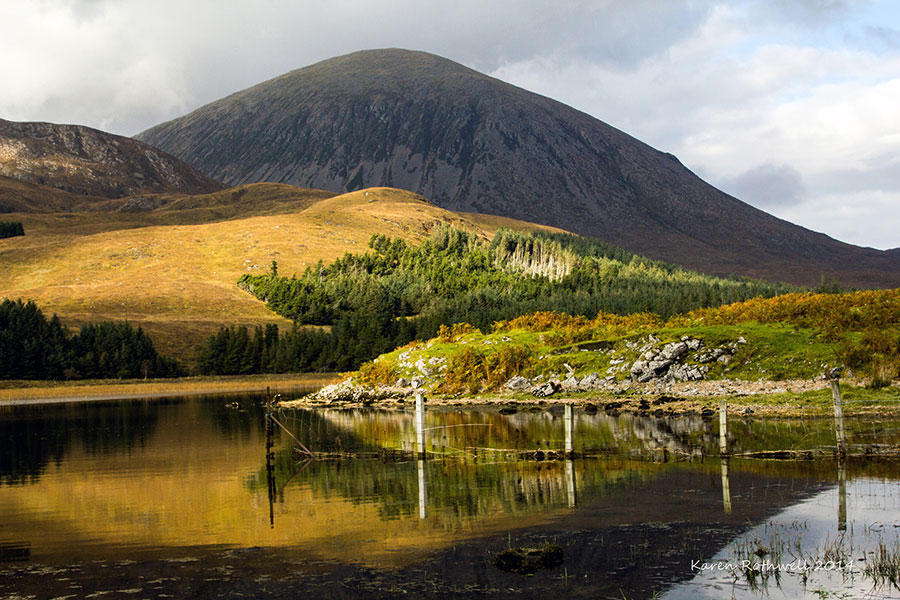 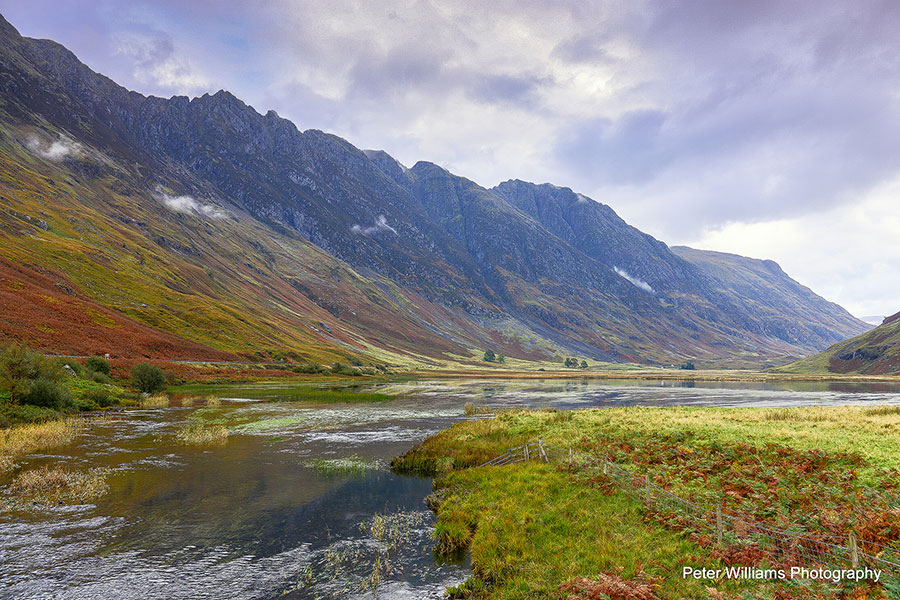 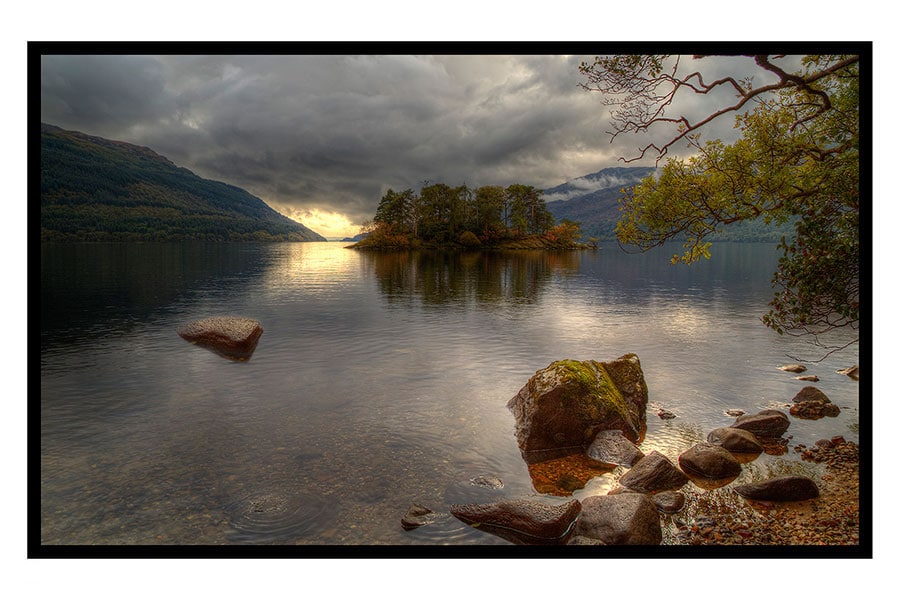