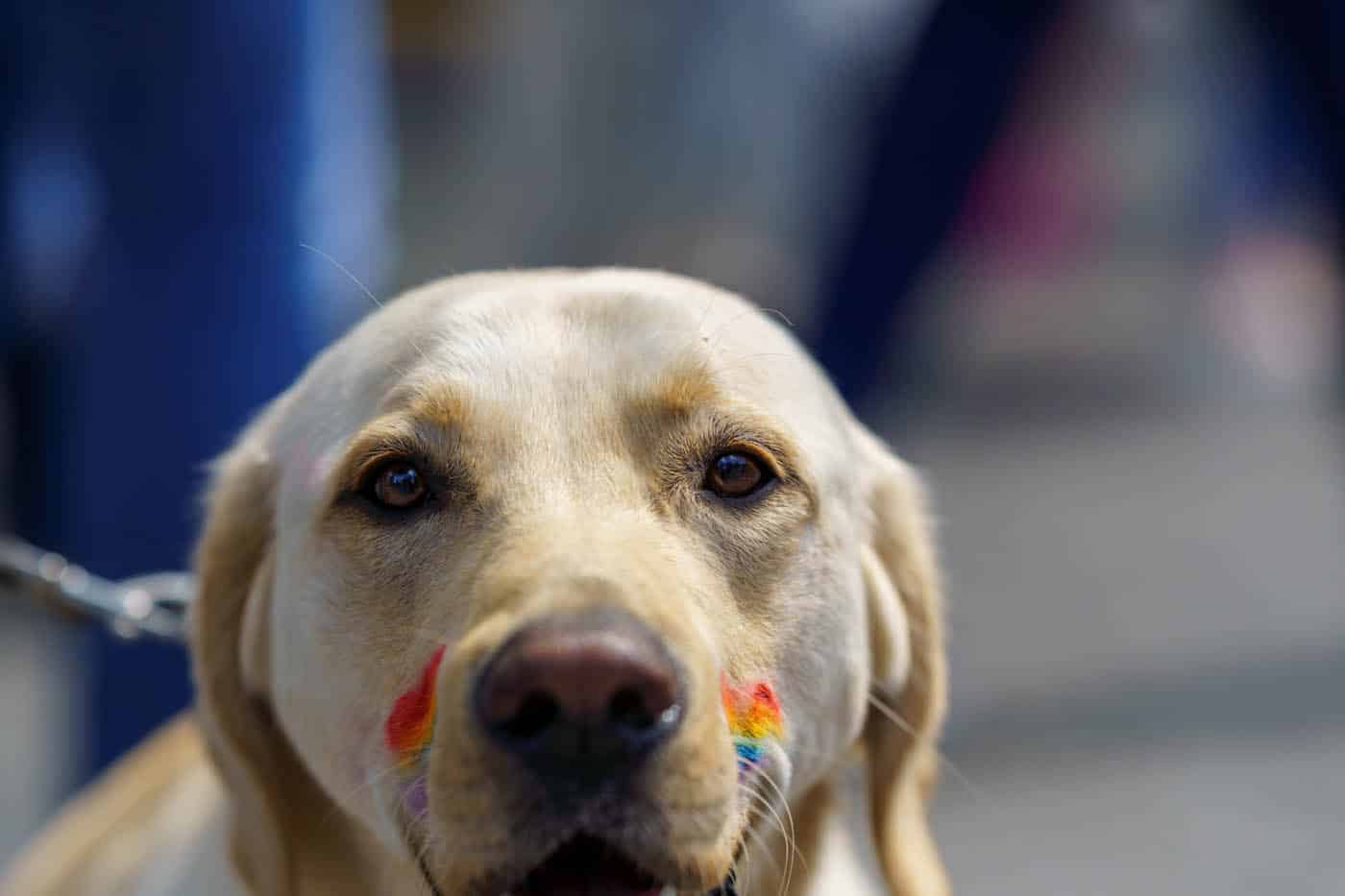 On Saturday 25th of June a crowd of 13,000 people from 215 organisations formed the Gay Pride March and Parade, representing the LGBTQIA+ communities. 50,000 spectators joined in, including approximately 10 OffShoot Photography Society members.

The Parade was officially starting from the Garden of Remembrance, but a number of our photographers opted to make their base at the Spire, where large groups of participants were preparing for their part in the Parade.

Numerous businesses and sporting organisations were represented in the Parade, including an Garda Siochana, Sky, Amazon and Paypal.

Apart from a brief shower which welcomed the starting horn, the weather was very pleasant.

There was no shortage of colourful and interesting subjects on view as can be seen from the photographs. It was a day for all age-groups, from toddlers in prams to an octogenarian lady in a multi-coloured wheelchair.

The Parade lasted almost 3 hours and most of our group lasted the pace.

Although our group scattered over the course of the day, the photograph selection will indicate the diverse opportunities that presented themselves on a wonderful outing.