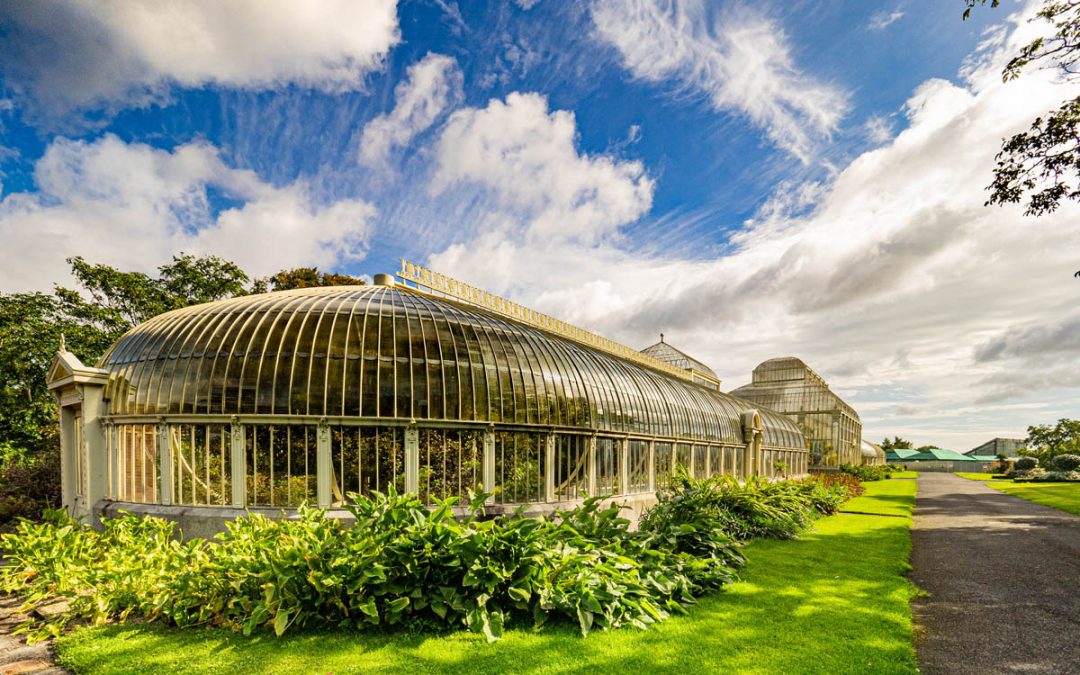 On Saturday 5th September 10 members arrived for our outing, we were greeted with a great array of colour, plant species and cultivars. The gardens were an oasis of calm and beauty. There were lots of cheeky squirrels playing around and a variety of birdlife. Sadly,...

END_OF_DOCUMENT_TOKEN_TO_BE_REPLACED 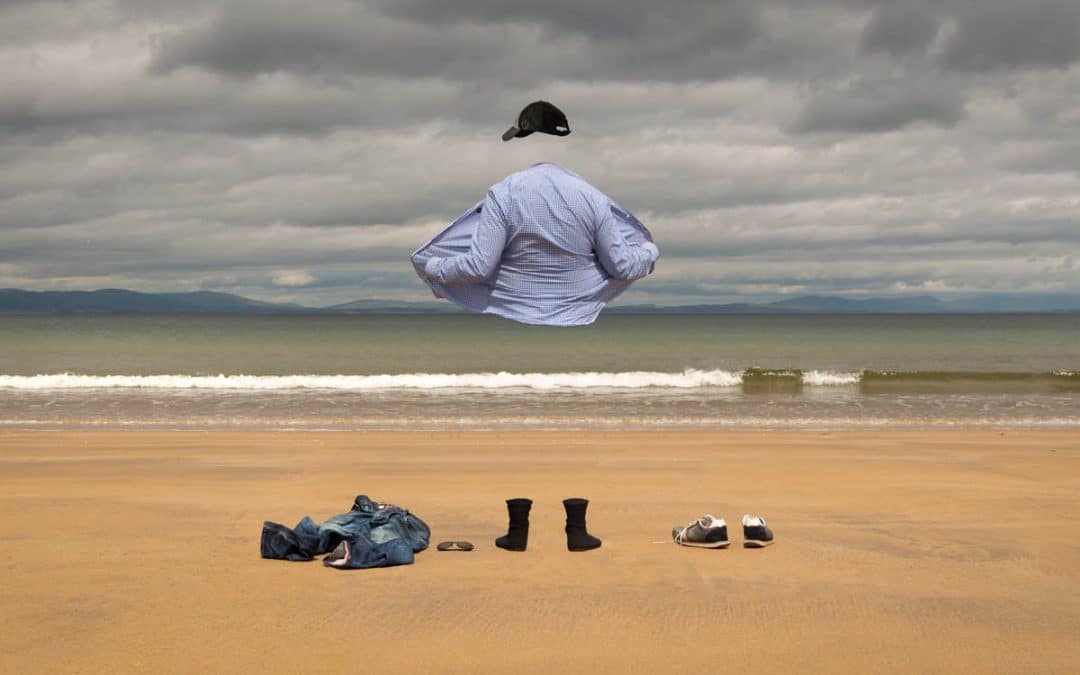 Shortly after we announced the Spring 2020 Shoot With Me in February we headed into the Covid-19 lockdown and things came to a halt. Fortunately, some of our members were keen and got started before the lockdown and managed to complete their sessions when the lockdown...

END_OF_DOCUMENT_TOKEN_TO_BE_REPLACED 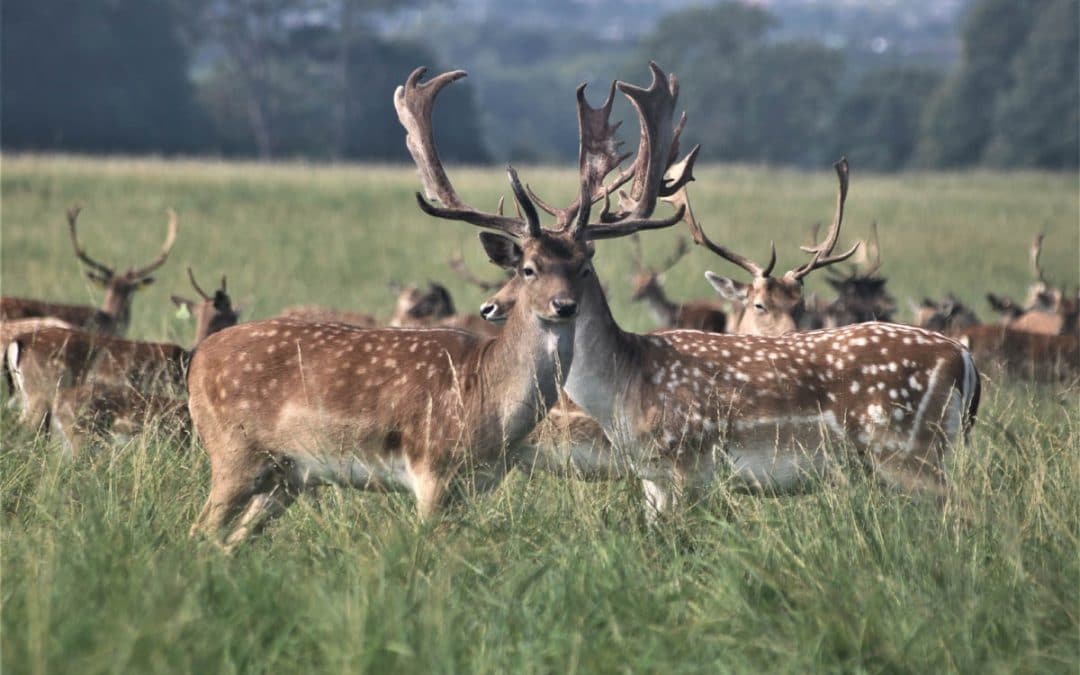 It was a lovely morning when we arrived at the Phoenix Park last Saturday 16th August. The sun shone and a large herd of deer were soon spotted out in the middle of grassland. Seventeen OffShoot members, as well as other members of the public, edged gradually closer...

Club Outing – Kingfisher on the Dodder Sold Out

Virtual Meeting – Shoot With Me Showcase