webmaster@offshoot.ie
OffShoot is a photography society in the South County Dublin area with a focus on enjoying photography in a relaxed and friendly environment. 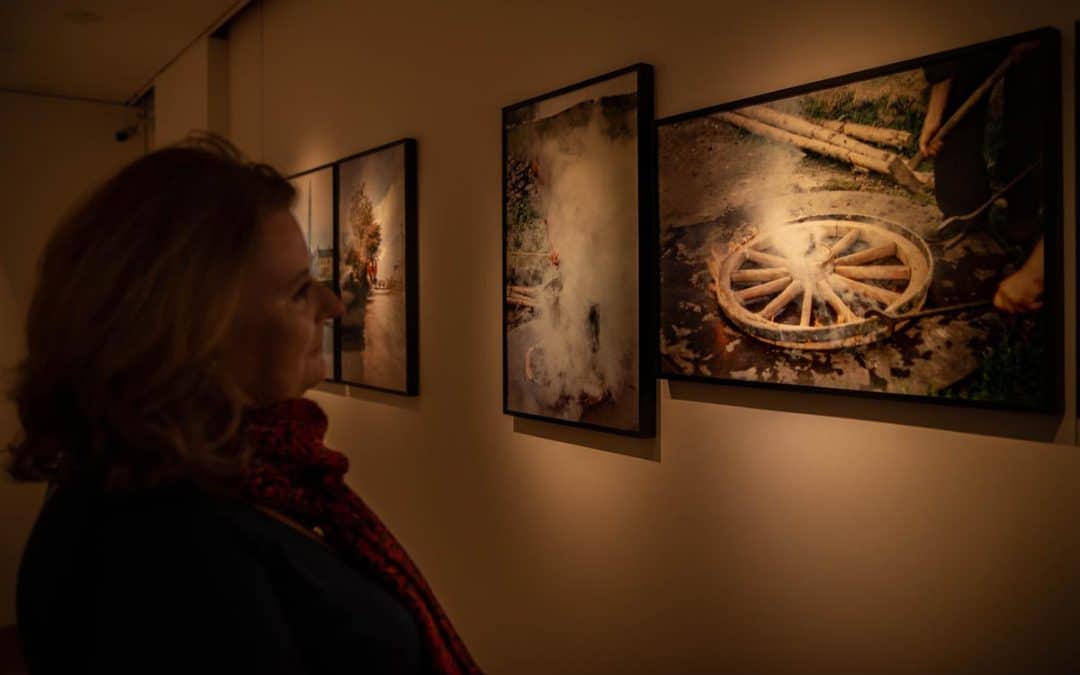 Nine of us went to Collins Barracks to view the Photography exhibition entitled 'Ireland in Focus: Photographing the 1950's'. The Paris-based Foundation Henri Cartier-Bresson loaned over fifty images to the National Museum of Ireland for the exhibition. Many of the...

END_OF_DOCUMENT_TOKEN_TO_BE_REPLACED 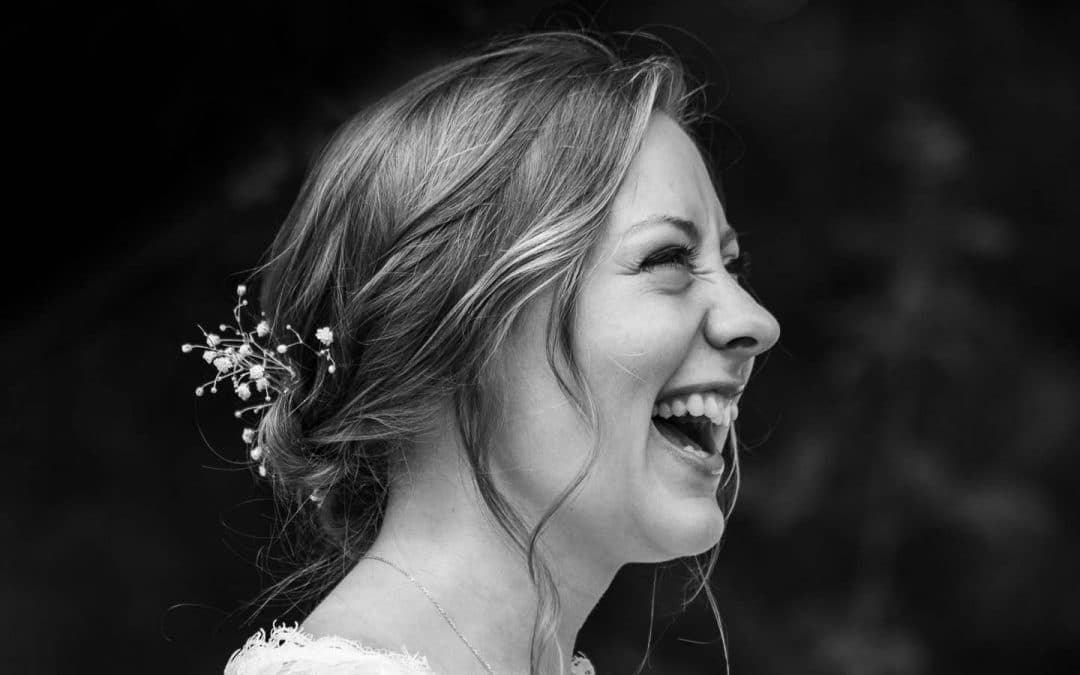 On 18th November the 5th formal competition for 2019, 'People', was judged by Sheena Griffin a former member of OffShoot. Congratulations to all who took part and thanks to Sheena for an informative evening. Many thanks for all the entries in the Level 1, Level 2 and...

END_OF_DOCUMENT_TOKEN_TO_BE_REPLACED 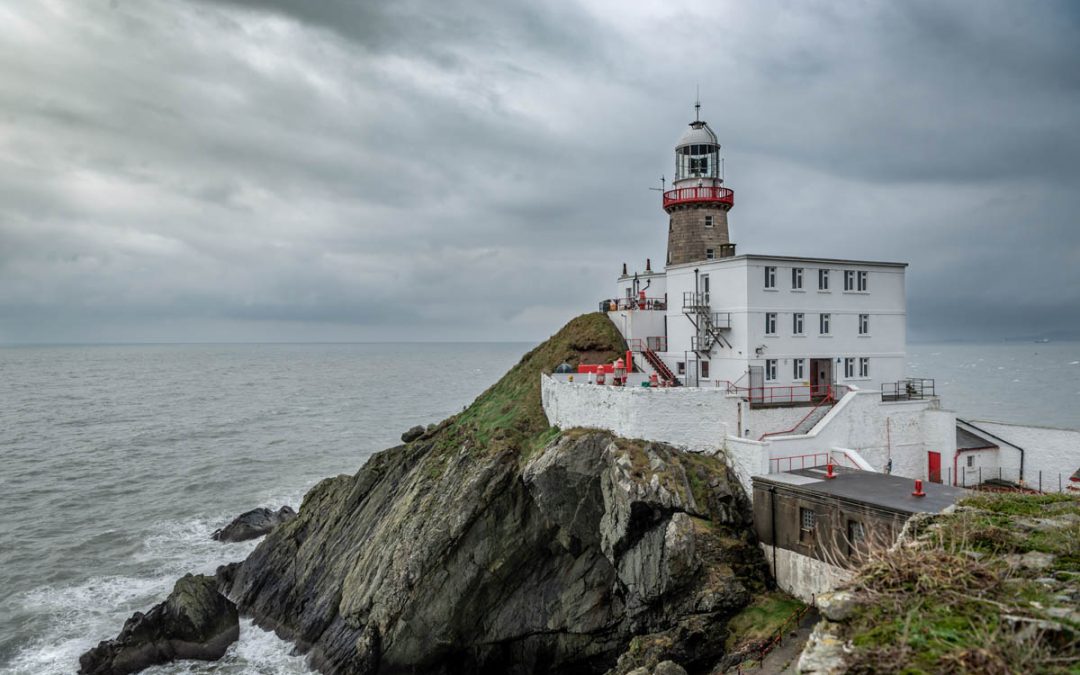 On Saturday 23rd November 10 of OffShoot members arrived at the Howth summit on a very wet windy cold morning and as if miraculously the rain stopped especially for our outing. We met our guide Frank who showed us some viewing points over the lighthouse and told us...

No Meeting due to St Patrick’s Day Bank Holiday