We are going to try something new on Monday night. After the usual announcements, we plan to show the film “Finding Vivian Maier”.

“A documentary on the late Vivian Maier, a nanny whose previously unknown cache of 100,000 photographs earned her a posthumous reputation as one of the most accomplished street photographers.”

We will have a very brief Q & A session after the film, just to get a few reactions to it. We will also arrange a slot another evening to have a quick discussion if it is worth doing something similar in future (eg once a year, once in spring, autumn, never). 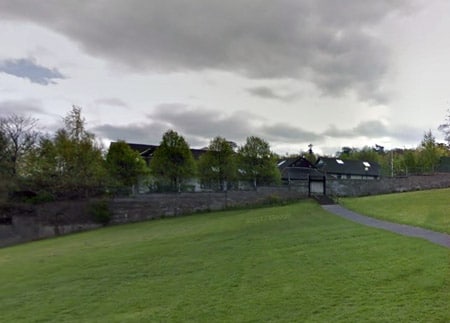