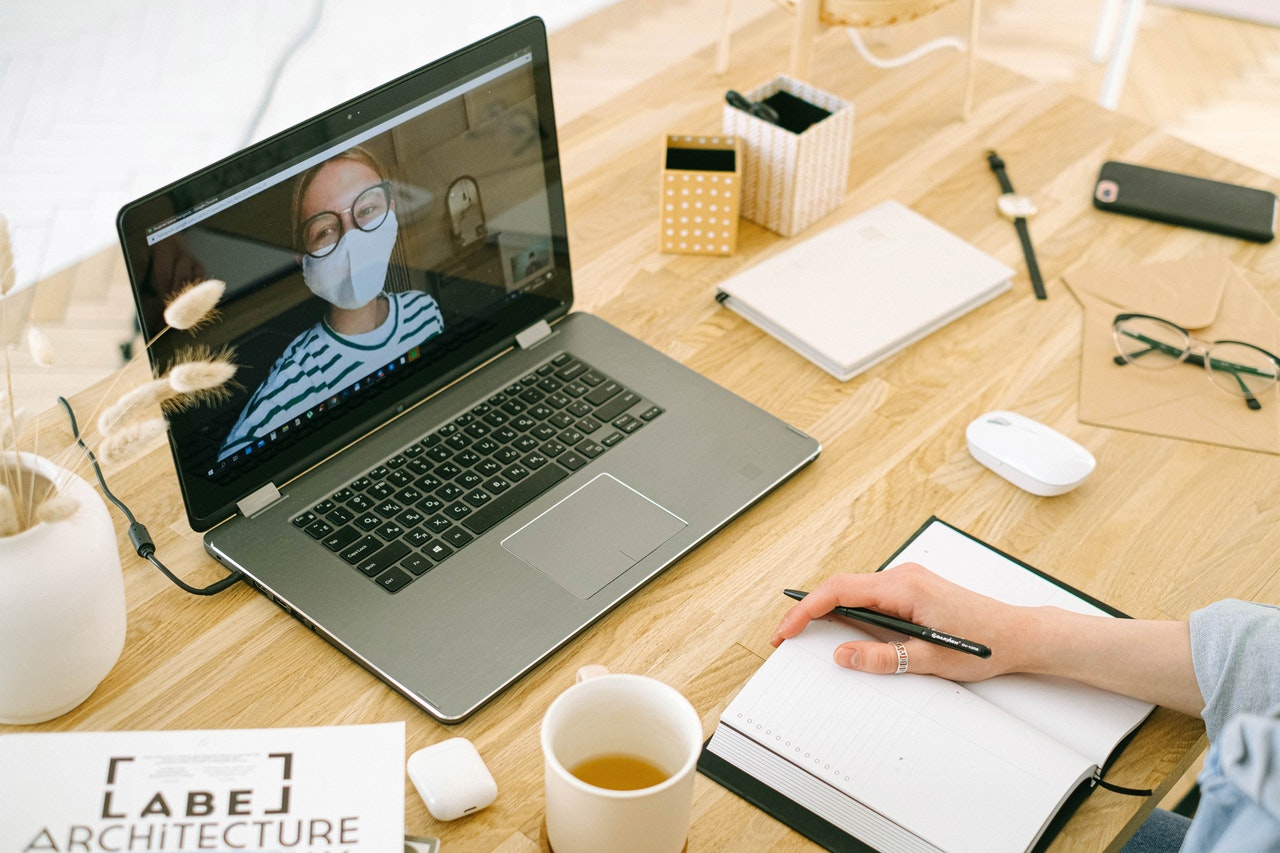 When photographer John Walsh, a well-known chronicler of ordinary life in the Liberties, died in 1999, his granddaughter Suzanne Behan uncovered decades worth of negatives going right back to the Forties. Not just a jobbing photographer, John was passionate about recording the lives and people around him. Of the roughly 100,000 negatives, some feature important family occasions like weddings and communions, cabaret stars and religious orders, but many more, taken in homes, schools and out on the streets, capture the pulse of everyday life in the Liberties.

Suzanne, a photographer herself, was recovering from cancer and had some time on her hands. She took a box of negatives from the shed in her mother’s garden and brought them to her own home for scanning. There she set up a Facebook page called ‘The 50 Francis Street Photographer’ to see if anyone could identify those featured in the photos. The response was overwhelming and soon she found herself reuniting people with their precious family photos, many of which had never been collected.

Joining detail will be emailed prior to the meeting to all members.