webmaster@offshoot.ie
OffShoot is a photography society in the South County Dublin area with a focus on enjoying photography in a relaxed and friendly environment.

Sunday morning (12th Jan) in Glendalough was definitely better than the Saturday but unfortunately the sun did not show up until much later in the day! There were more than 14 members present. We all got photographs of the Upper Lake from a variety of angles which...

END_OF_DOCUMENT_TOKEN_TO_BE_REPLACED 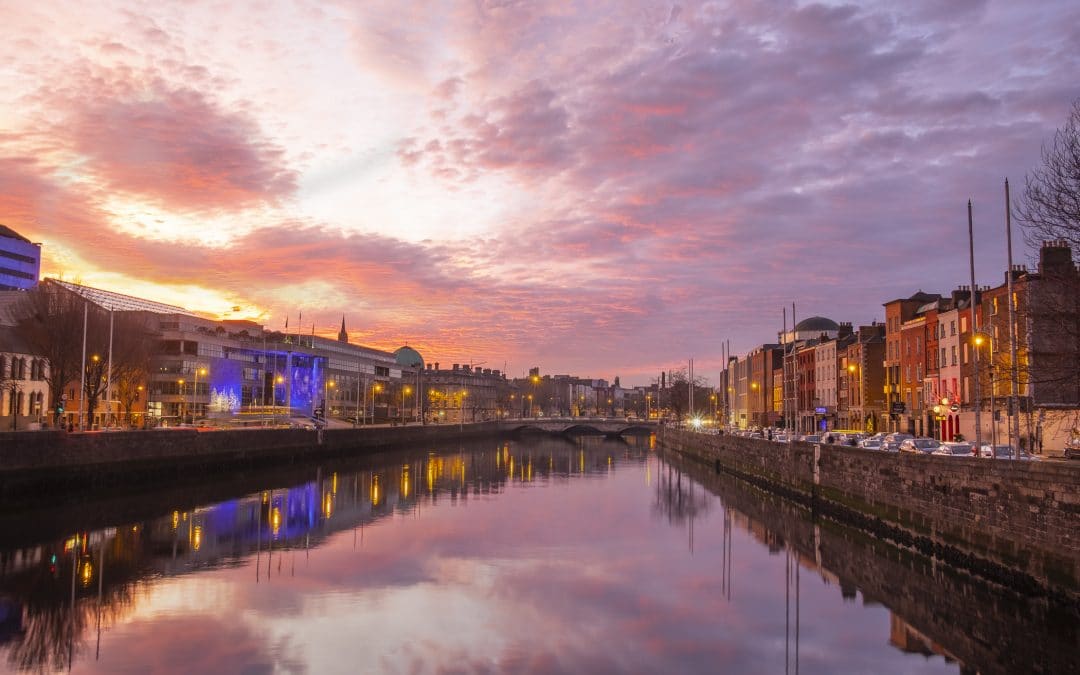 Five club members met outside Brown Thomas at 3.00pm yesterday. It was a lovely mild day but dull initially. Within the hour however the light improved and gradually led to a spectacular sunset! The theme of the outing was kept secret until the day of the outing. The...

END_OF_DOCUMENT_TOKEN_TO_BE_REPLACED 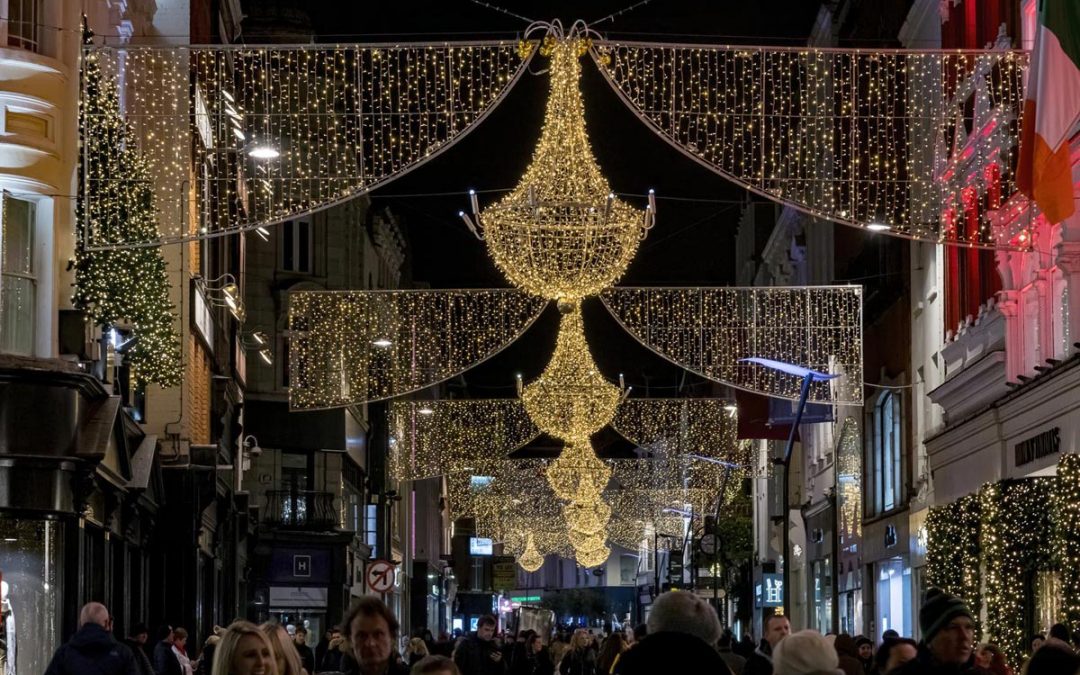 Four members met outside TCD last Saturday night to photograph the Christmas lights and there were plenty of those. Unfortunately there was also plenty of traffic and shoppers! The lightshow at Trinity was lovely and the traffic offered opportunities for light trails....

No Meeting due to St Patrick’s Day Bank Holiday